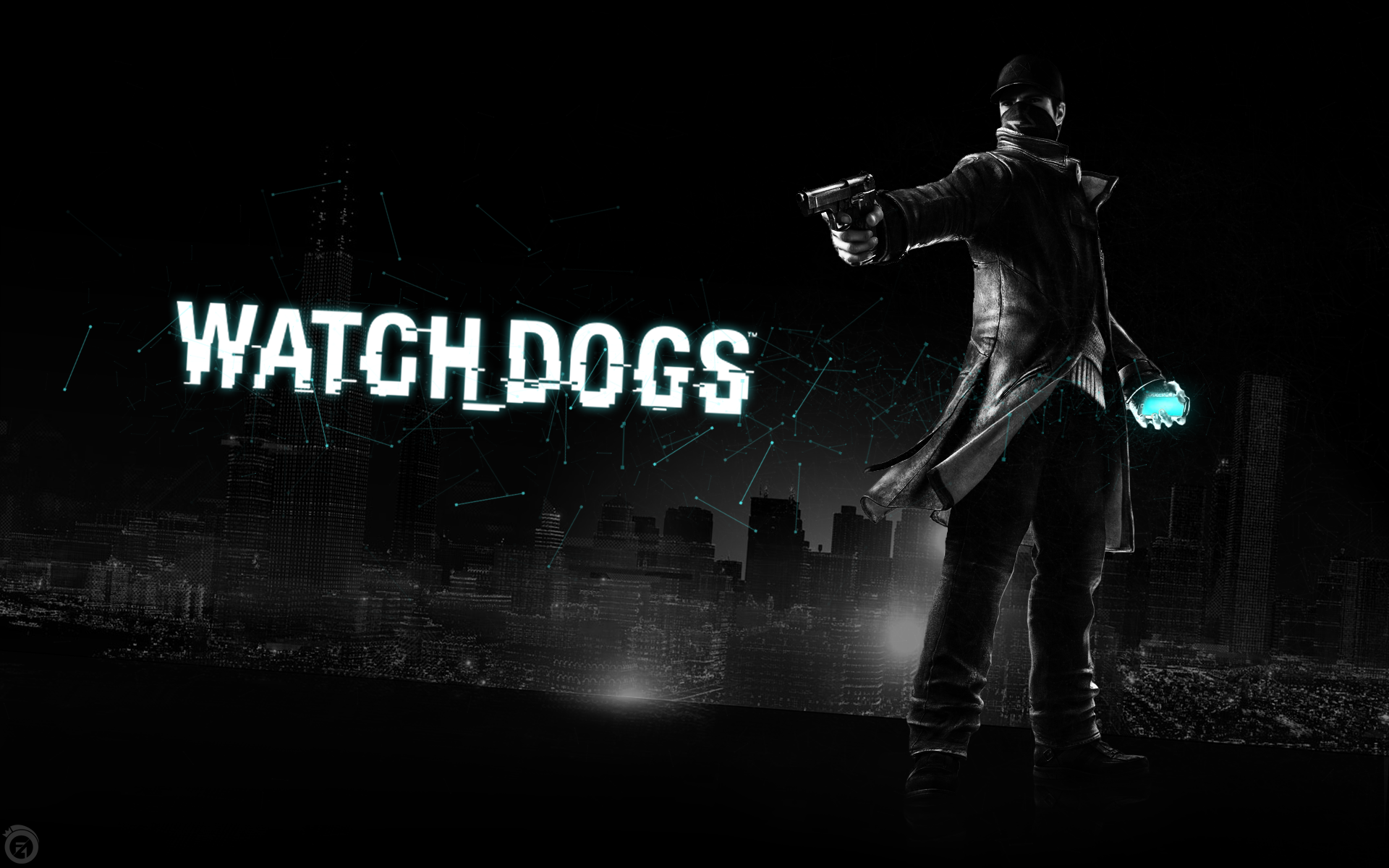 So, I’ve decided to not necessarily make videos for the reviews anymore.  However, I plan on still writing reviews and as I stream games, I plan on making a “highlights” package for the BlurryGameReviews channel.  Recently, my streaming schedule has either been random, or have been older games, so there hasn’t really been a new video posted.  However, if you want to watch any of the streams I do, I post them on the BlurryPhoenix channel on YouTube.

ADDITIONAL NOTE: I’ve also changed up my review scale.  I used to be a fan of the 1-10 scale, but recently I feel like it’s just assigning an arbitrary number.  Now, I’ve simplified it down to 5 points.  Skip, Rent, Gamefly, Buy, Preorder.  All are pretty self explanatory, but the difference between “rent” and “gamefly” is that “rent” is for a few days where you usually don’t play through much of the game, where “gamefly” is the subscription service where you can keep the game as long as you want and could possibly beat it.

That being said, here’s my first straight written review of Watch Dogs.

Watch Dogs was probably one of the most hyped games from 2014. During its reveal at E3 2012, it garnered a lot of attention. This was a game that seemed to break the cycle of the same feeling games for the last few years. Did Watch Dogs succeed in breaking the mold? Let’s hack in and see.

Watch Dogs had some very interesting game mechanics. Some worked, some didn’t so much. The new feature for hacking played out in such a unique way. It worked in ways to be stealthy by hacking into cameras and checking out your surroundings, not to mention triggering explosives to kill enemies. However, the “legit” hacking into security was a puzzle that I didn’t feel belonged. Evading the police is a whole other animal. When you try to evade the police in a game like Grand Theft Auto, it’s fairly easy to outrun them and hide. In Watch Dogs, the police are relentless. You have certain perks to outrun them. You can trigger traps using your phone to slow them down or you can just jump into the river (that seems to work). However, the most common way to get rid of the cops is to outrun their line of sight and pull into a parking lot and just slump down in the driver’s seat. This doesn’t work all the time, but it’s more effective than just trying to outrun them. Secondly, the game looks gorgeous on the PS4. The location being set in Chicago was a really unique way to show off certain architecture and start to push the boundaries of what the PS4 can handle. The particle effects had my jaw drop when I did a burnout for the first time and saw the smoke come off the tires. Speaking of driving, the driving in Watch Dogs felt amazing. There are a number of open world games that can get most of their cars to feel good, but not all of them. The key vehicles that I found myself using a lot are the motorcycles. I hate using motorcycles in most open world games because I find myself running into so many things due to how they handle. However, in Watch Dogs, these ended up being my main mode of transportation because you could zip between traffic and really didn’t have to worry about cars pulling in front of you. There was also some cool stealth segments. You could go into an occupied zone and shoot everyone, then just walk up to the objective and hack into it. Or, as I found in a few situations, you could sit on the outside of the zone and hop between cameras to either kill people with explosions; or, if you’re lucky, you can get to the objective solely by hopping between cameras and not have to kill anyone.

Watch Dogs, however, didn’t deliver on the major hype the game had prior to the release. At the E3 reveal of Watch Dogs in 2012, the reveal trailer showed a number of things that weren’t in the final game. Most people should have known better than listening to Yves Guillemot’s description of Watch Dogs due to his record of way over-promising and under delivering. However, having visual proof of how the game looked, as of that point, made a number of people really hopeful for this new IP. I understand that you want to put your best foot forward when showing off a new game at E3, but you have to make sure that when you show something off, that stays in the game and doesn’t get cut due to time/budget/hardware constraints. The E3 demo showed that you could do many different things and interact with the environment. You just had to figure out how you wanted to interact with it. This would have been an amazing puzzle aspect as you were trying to run away from the cops and figuring out how to do that. However, in the final game, when you came across anything that you could interact with, all you had to do was hit the “square” button (on PS4) and it did what you wanted. It seemed like a very simplified version of what was shown, and I wanted so much more out of the hacking. In the end, the trailers showed so much more interactivity with the environment that just wasn’t there in the final cut. Towards the end of the reveal trailer, it shows a brief snippet of what could have been a co-op mode, which doesn’t exist in the final version. Secondly, when you look at the city map when you first load up the game, it’s overwhelming with things to do. You have icons for your main story missions, side missions, games, ctOS towers, collectibles, etc. It was nice to have the collectibles immediately o n the map, but having around 200 collectibles really clutters up the map. Each time I started the game, I had to go in with a goal in mind. For instance, I’d go into the game and would only focus on the ctOS towers and nothing else. In addition to that, the story was boring. In fact, the few main story missions really didn’t touch on any part of why you were doing what you were doing. Apart from Aden Pierce, the protagonist in Watch Dogs, essentially trying to be a vigilante and get rid of the evil people, he ends up doing a lot of evil himself. In addition to the story being boring, the ending just happened. There wasn’t really a build up to it. Speaking of the end, the first time I finished the game, Watch Dogs never triggered the credits. It faded out to a scene of all of Chicago, but nothing happened for the 5-10 minutes I let it sit there wondering if it froze on me, but the waves were moving, so it didn’t fully freeze. So, I had to restart that mission. On the second time of beating it, it immediately triggered the credits like it was supposed to do. I also ran into a situation of vehicles disappearing on me when I got into it as seen here when I submitted this video to the GameFails YouTube channel.

Even though there were a number of bad points, I still kept finding myself booting up Watch Dogs to finish up finding those collectibles or finish the side missions. Was it an overhyped game that didn’t really deliver on its promises, yes. However, was it also a fun game to play that still entertained me for 25 hours or so, yes.

I’m blurryphoenix, and game on!