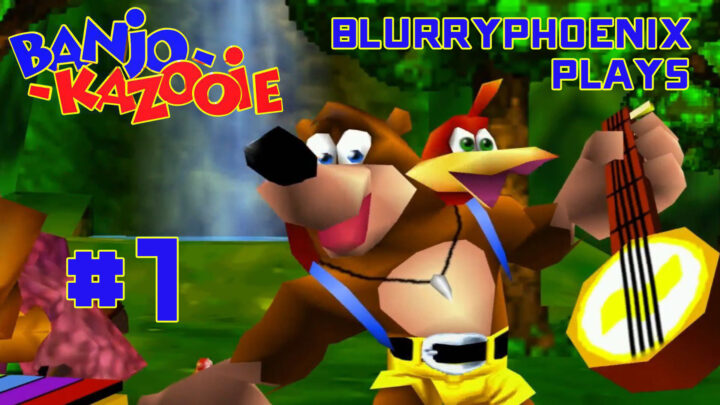 (Originally streamed on 2/27/2021)
I know I’ve already streamed Banjo-Tooie. But, I never actually streamed Banjo-Kazooie. Banjo’s sister Tooty has been taken by Grunty in order to make herself younger. Our exploring begins with roaming around Spiral Mountain, Mumbo’s Mountain, and Treasure Trove Cove, collecting everything we can get our hands on.