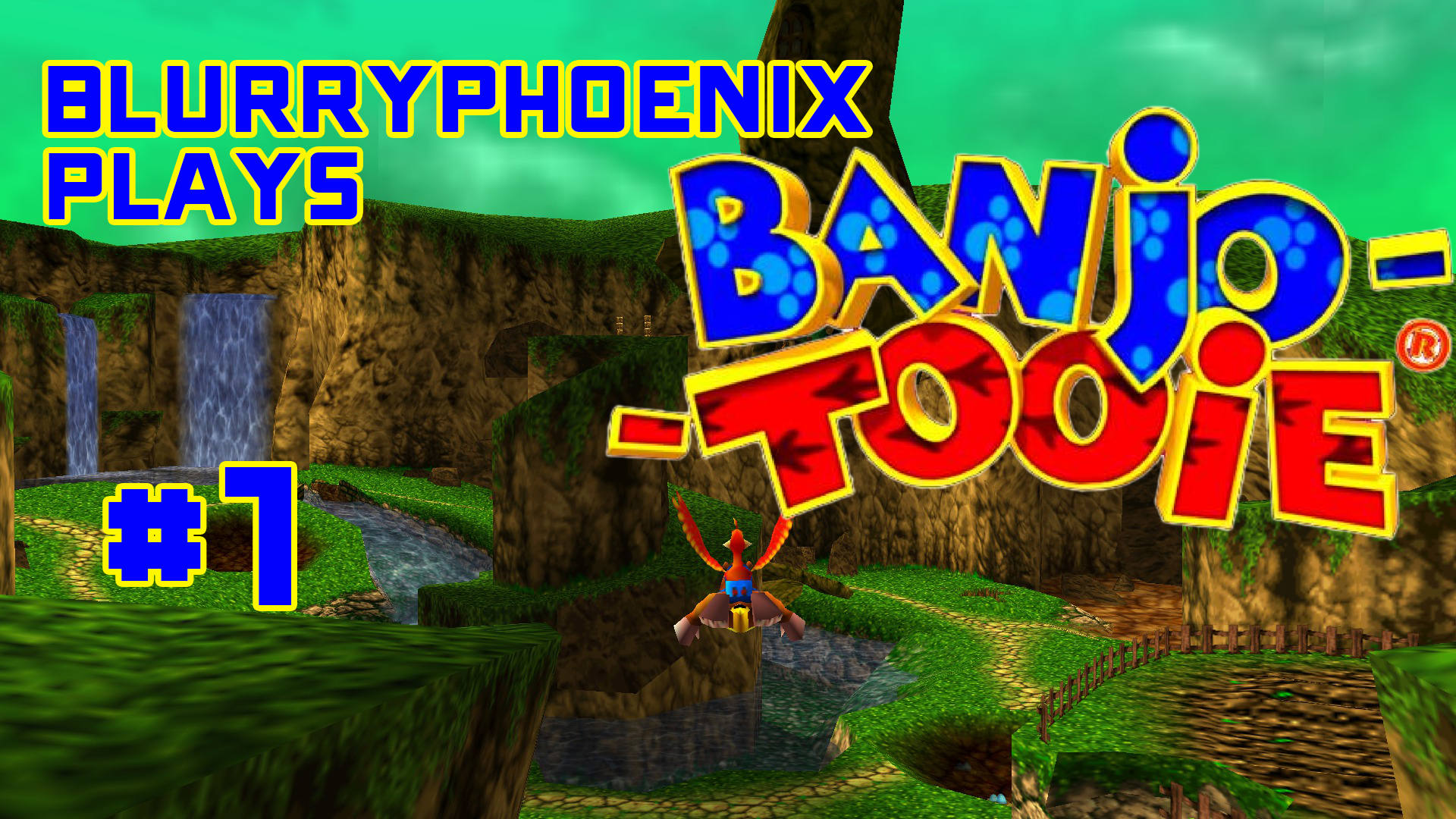 (Originally streamed on 10/8/2016)
I decided to see if it was the game causing some issues or what. Turns out, playing Banjo-Tooie, it froze up significantly fewer times. So, I figured, until everything gets figured out with the AVerMedia, I’d play some Banjo-Tooie. Since I had played all of Banjo-Kazooie, I figured I’d go through and finally actually play through Banjo-Tooie on the 360. I beat it on the N64 nearly 15 years ago, and that was probably the last time I played it. However, I enjoyed the hell out of it.