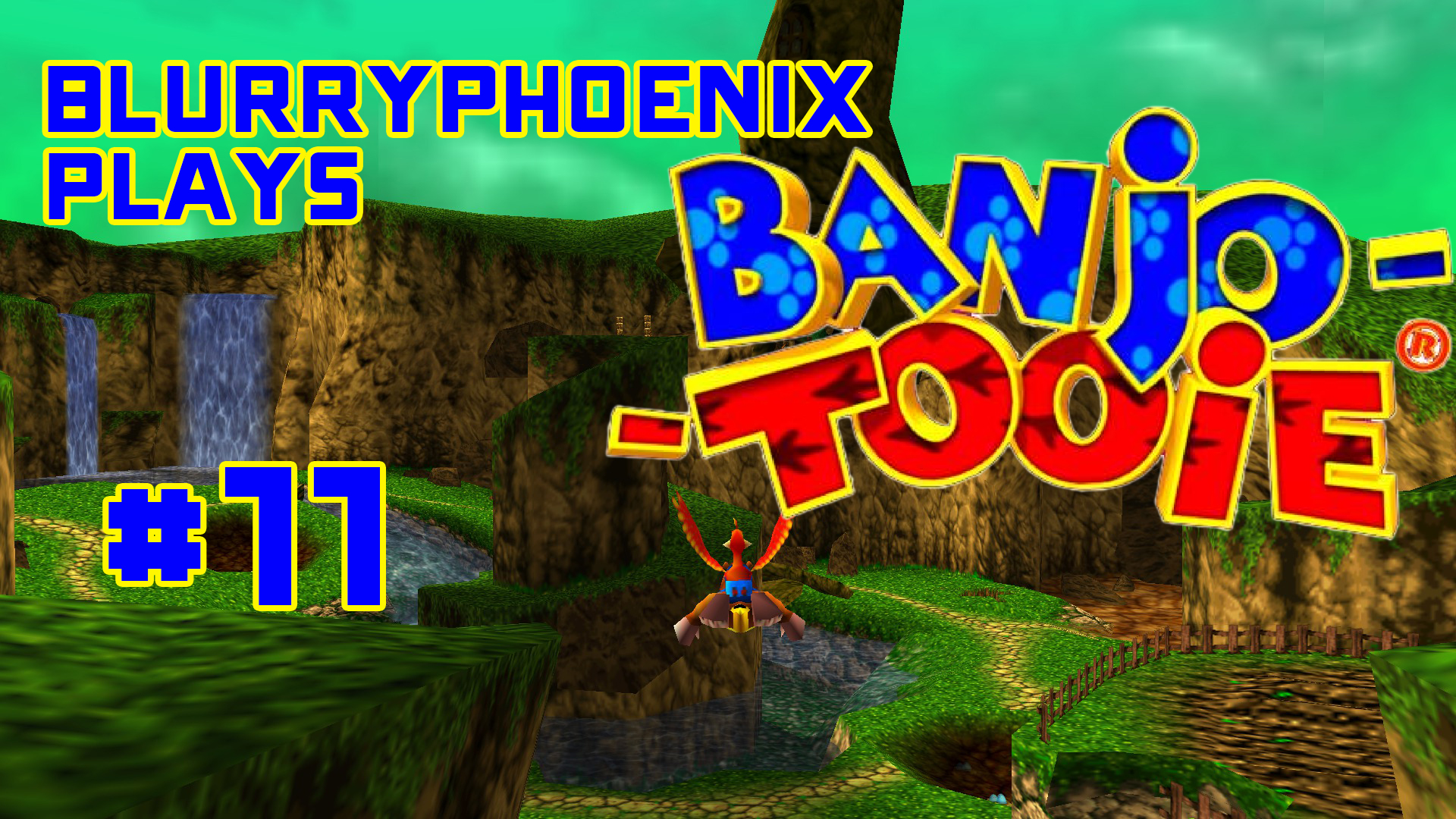 (Originally streamed on 4/22/2017)
This is the most convoluted level in this game. I complain about Glitter Gulch Mine, but this one is arguably worse. That said, normally I don’t fight the stage’s boss this early, but I kind of stumbled into it. By the end of this episode, it doesn’t look like much is done, but it’s a lot of set up for the future.