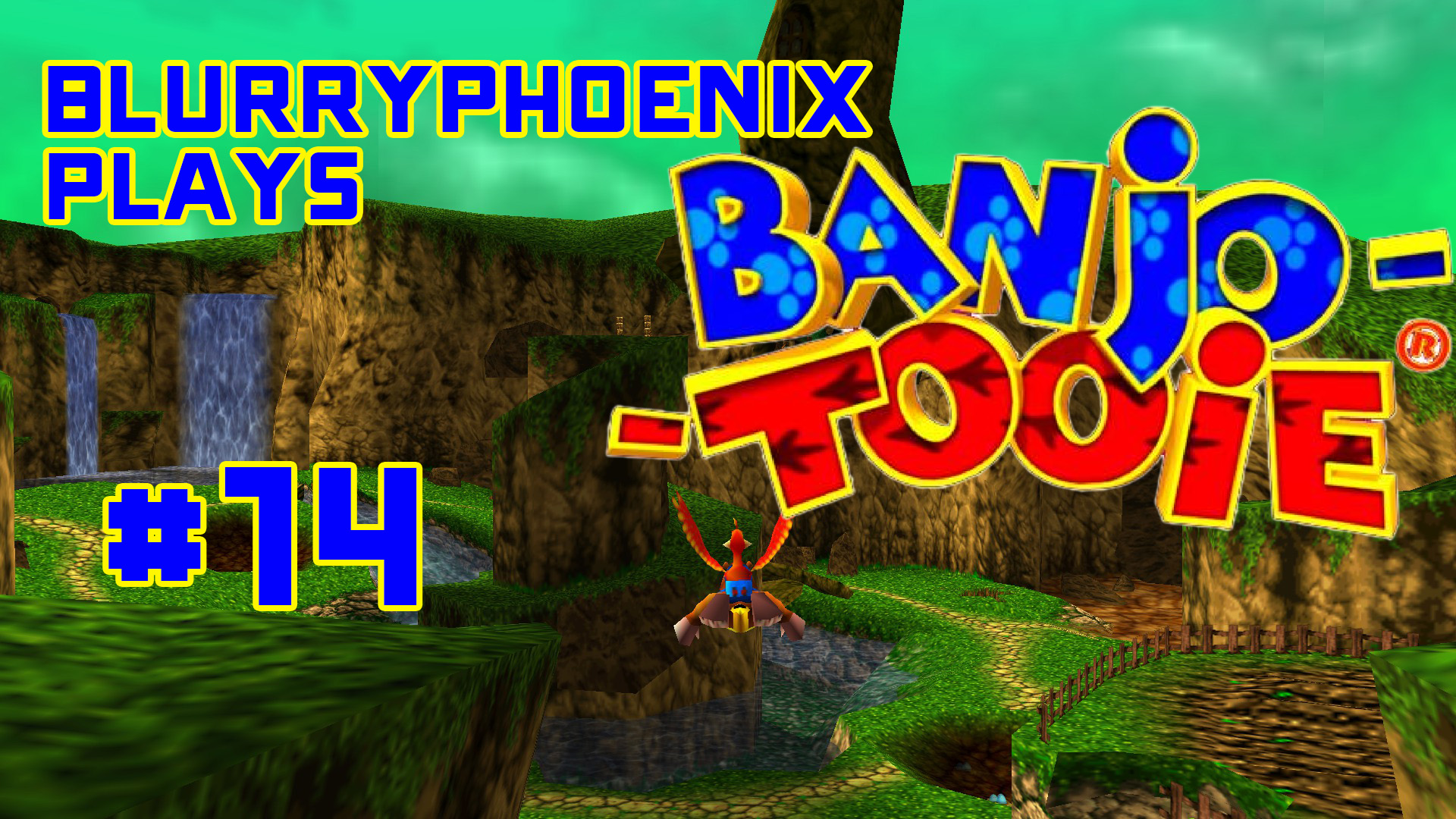 (Originally streamed on 5/6/2017)
Spent about the first half of the video doing some jiggy clean up followed by working on some more Hailfire Peaks. Doesn’t look like much progress was made there. However, there’s more to it than meets the eye.