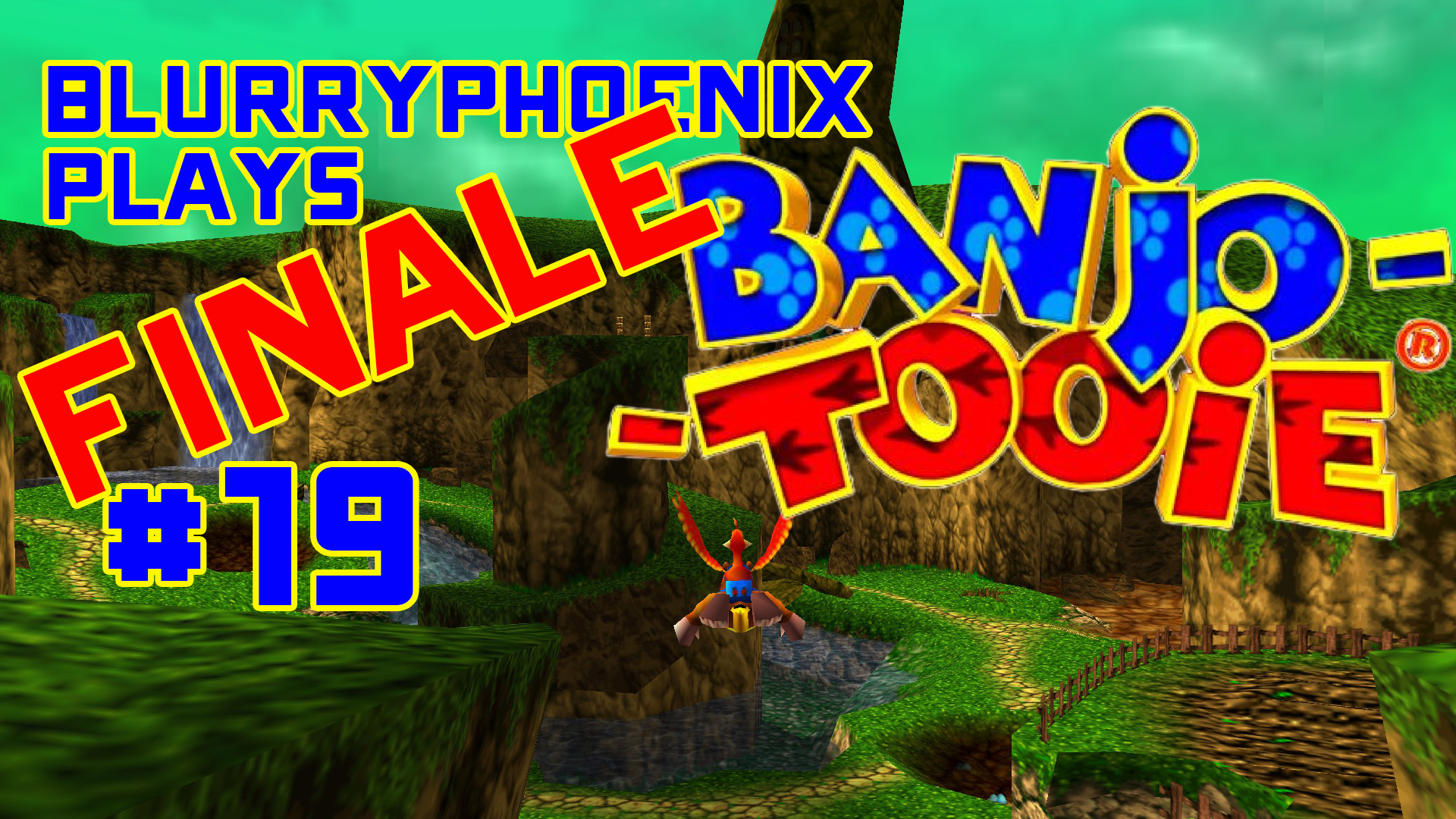 (Originally streamed on 5/20/2017)
Holy crap! I have gotten almost EVERYTHING in the game. I’m missing a handful of music notes in the overworld, but I’m just fine with that. That said, totally forgot that there was another quiz show in this one that I totally nailed (or did I?)

I accidentally skipped the credits assuming it would be done after the final boss fight, but….. that wasn’t the case. Regardless, I’m so glad I was able to play this game again and beat it almost 100% for the first time. I just have 1 achievement to get and I’ll have both Banjo-Kazooie games 100% completed. But, I’ll do that one off stream.