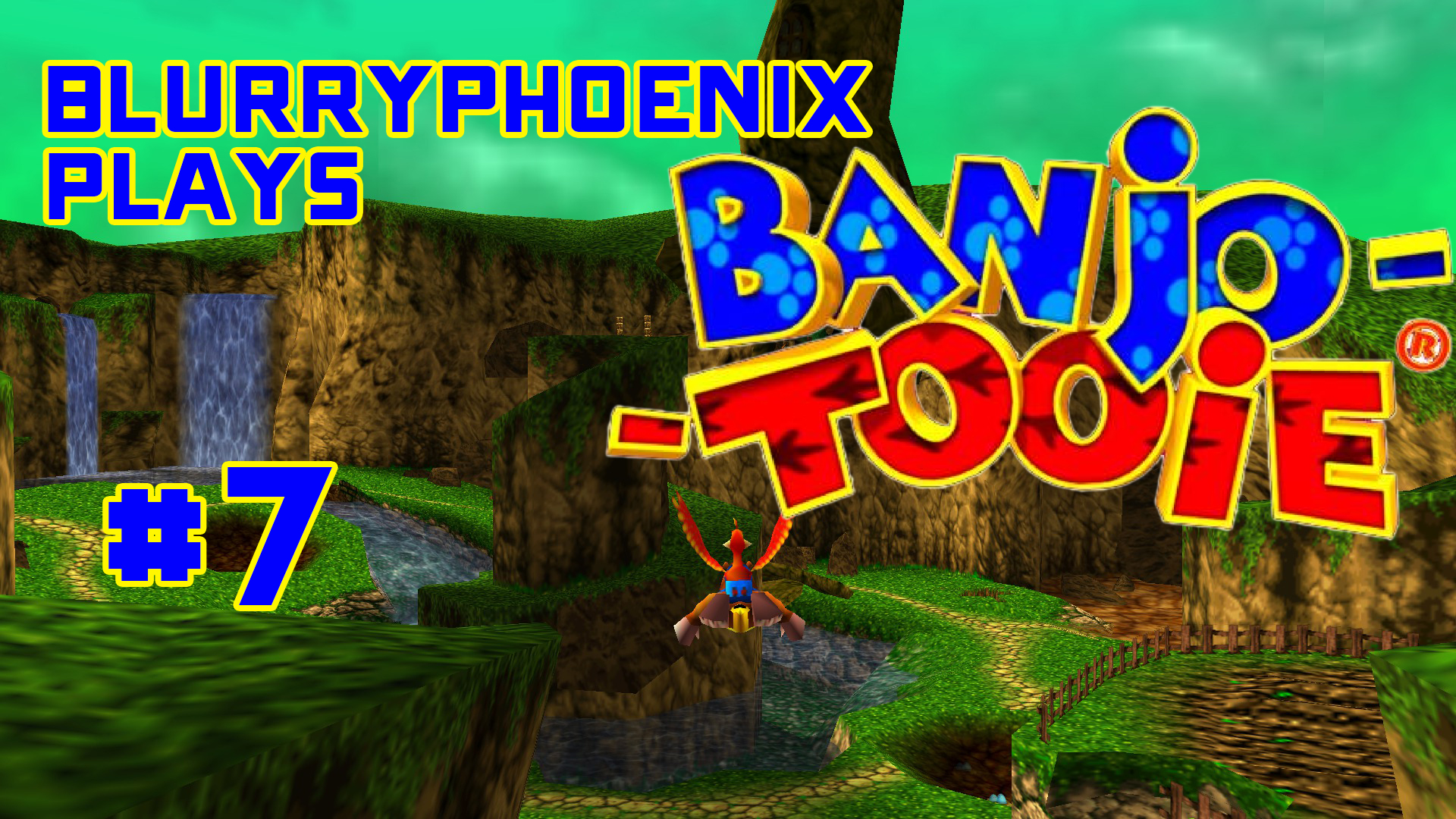 (Originally streamed on 4/8/2017)
NOTE: Yes, the audio fucked up about half way through this episode. I could hear it just fine in my headphones and the mixer was stating that there was audio playing in OBS, so I wasn’t aware of the lack of audio…

Wrapping up some of Jolly Roger’s Lagoon and then seeing that I didn’t have any of the Stop N’ Swops. So, I decided to start in on Terrydactyland for the remainder of the stream