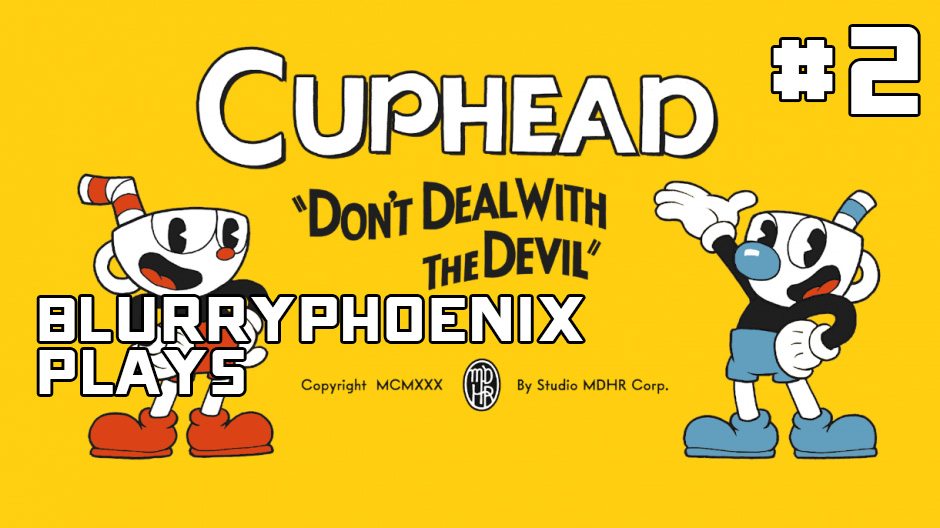 (Originally streamed on 10/14/2017)
Oh boy did Treetop Trouble (the 2nd Run ‘n Gun level) cause me some issues. As Masterbanda stated enough times, I’m just super greedy in this game. I want the A+!!! I know there’s a number of people who hated the fight with the flower. I honestly think it’s one of my favorites. I just keep pressing wrong buttons. Then, we get to visit probably my favorite character (yes, is the bad guy) in the game. Mr. King Dice is such an awesome character!