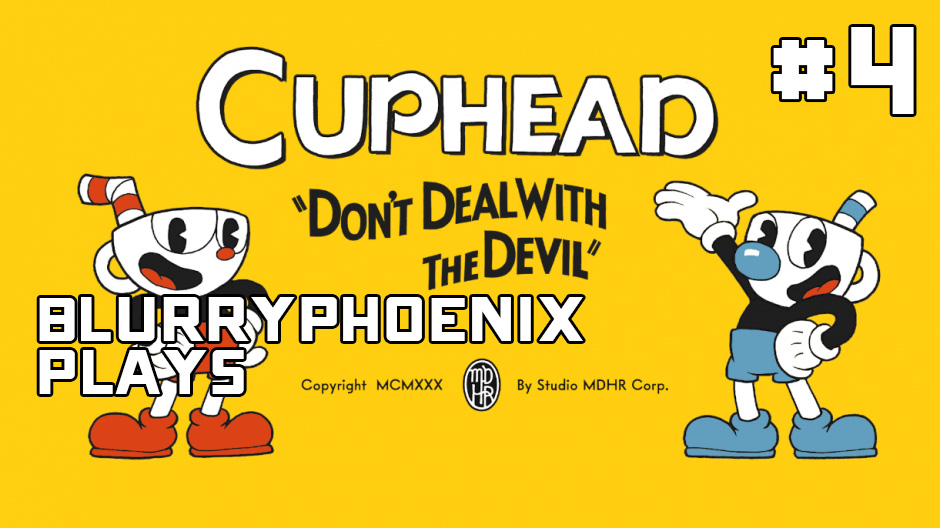 (Originally streamed on 10/21/2017)
So…. many deaths with Wally Warbles. However, in the middle of it, a buddy of mine dropped a BOMB of an announcement on the stream. Even with that, I was able to still defeat 3 of the bosses this stream! So much progress!