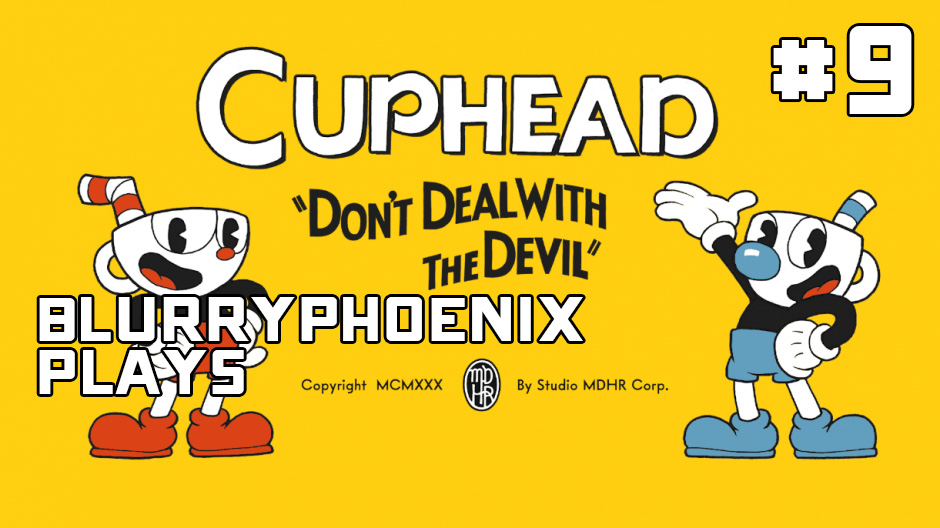 (Originally streamed on 10/28/2017)
I tried my best doing ANYTHING to Dr. Kahl’s Robot. However, I barely put a dent into it…. So, it looks like I need to look up some strategies for him. So, I decided to check out Cala Maria. Actual progress was made here. In fact, it was ACTUALLY fun! Then moved on to Sally Stageplay. Another unique fight. Less so because of the boss, but more the level itself.