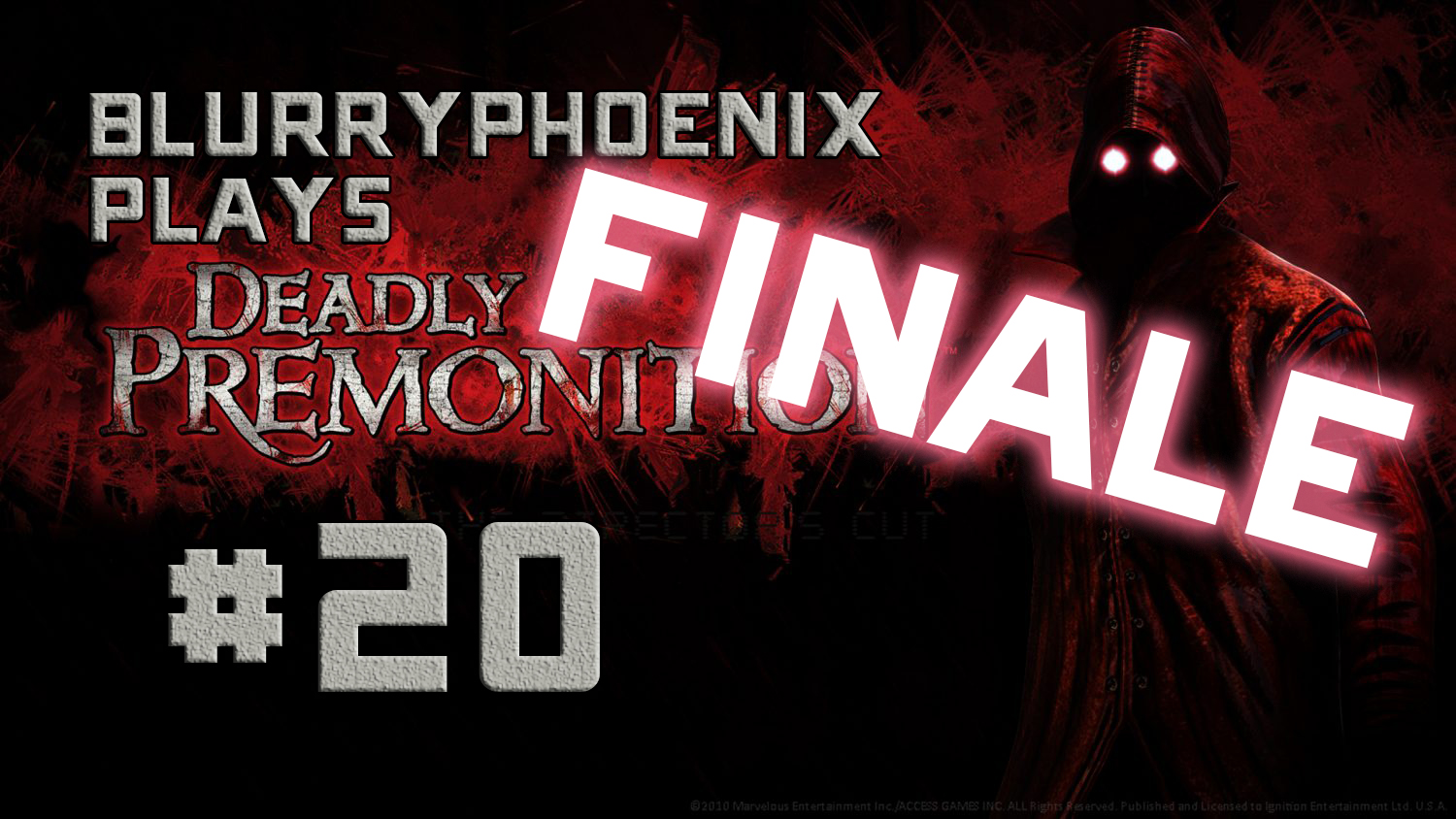 (Originally streamed on 3/4/2017)
I was finally told about the audio issue. I couldn’t figure out a good way to fix it quickly, so my temporary fix was to just have the audio going through the speakers and having the mic pick it up. I’ll look into it by the next stream.

We play as the Raincoat Killer for a bit of the game to get a bit of the history of what’s going on. Then, we fight the TRUE boss of the game. In addition, Zach finally gets unveiled.