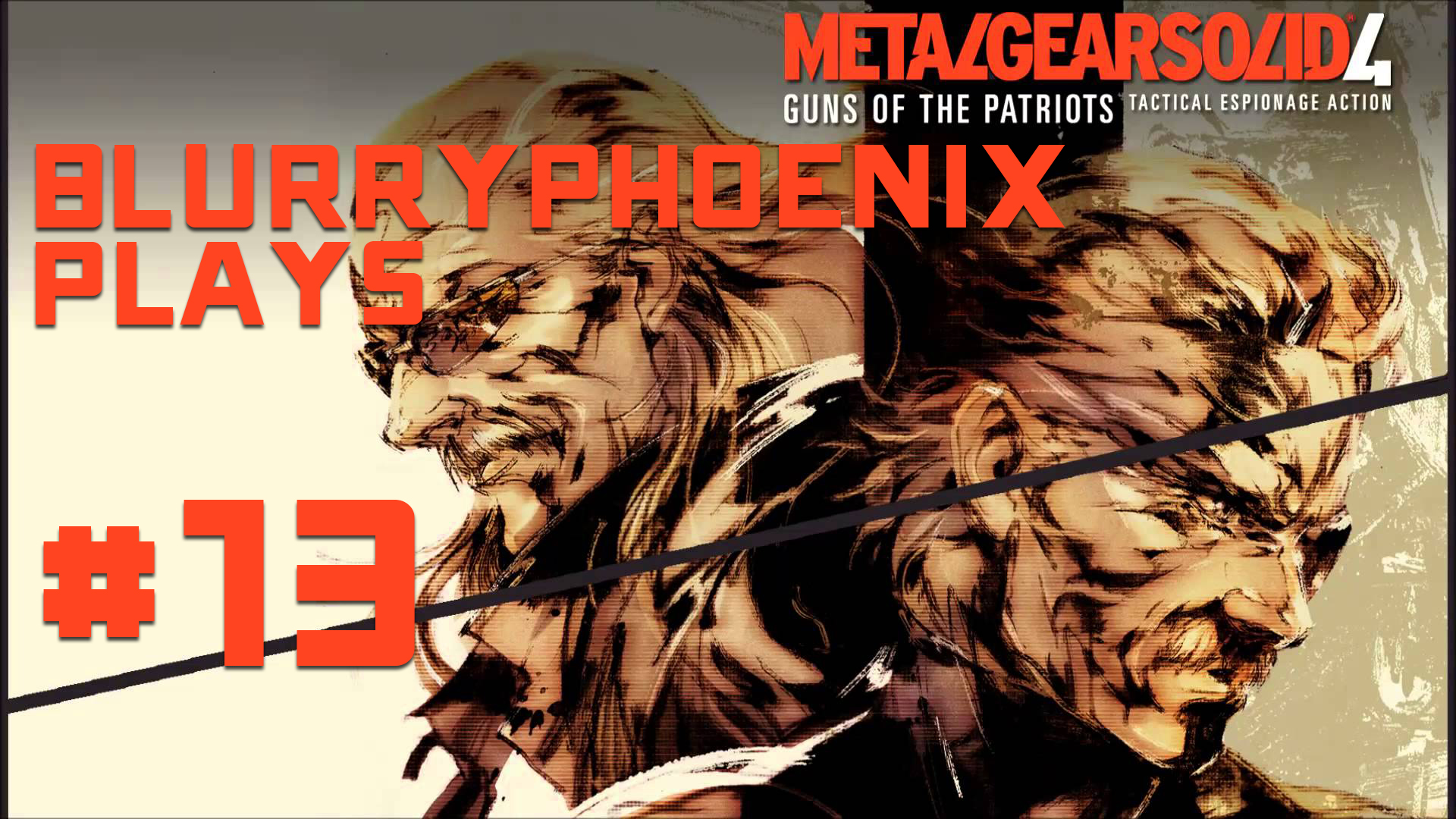 (Originally streamed on 4/9/2016)
Not only do we defeat Screaming Mantis, but we see a nice little easter egg. Much to my surprise, Psycho Mantis makes another appearance. He tries to read my memory card, but…. it’s saved on a hard drive, so he failed. After that, Raiden and Meryl come to save us right before we decide to reheat ourselves in the microwave hall. People were worried about my controller surviving, but what about my arm?! We also find out the truth behind Naomi’s allegiance.