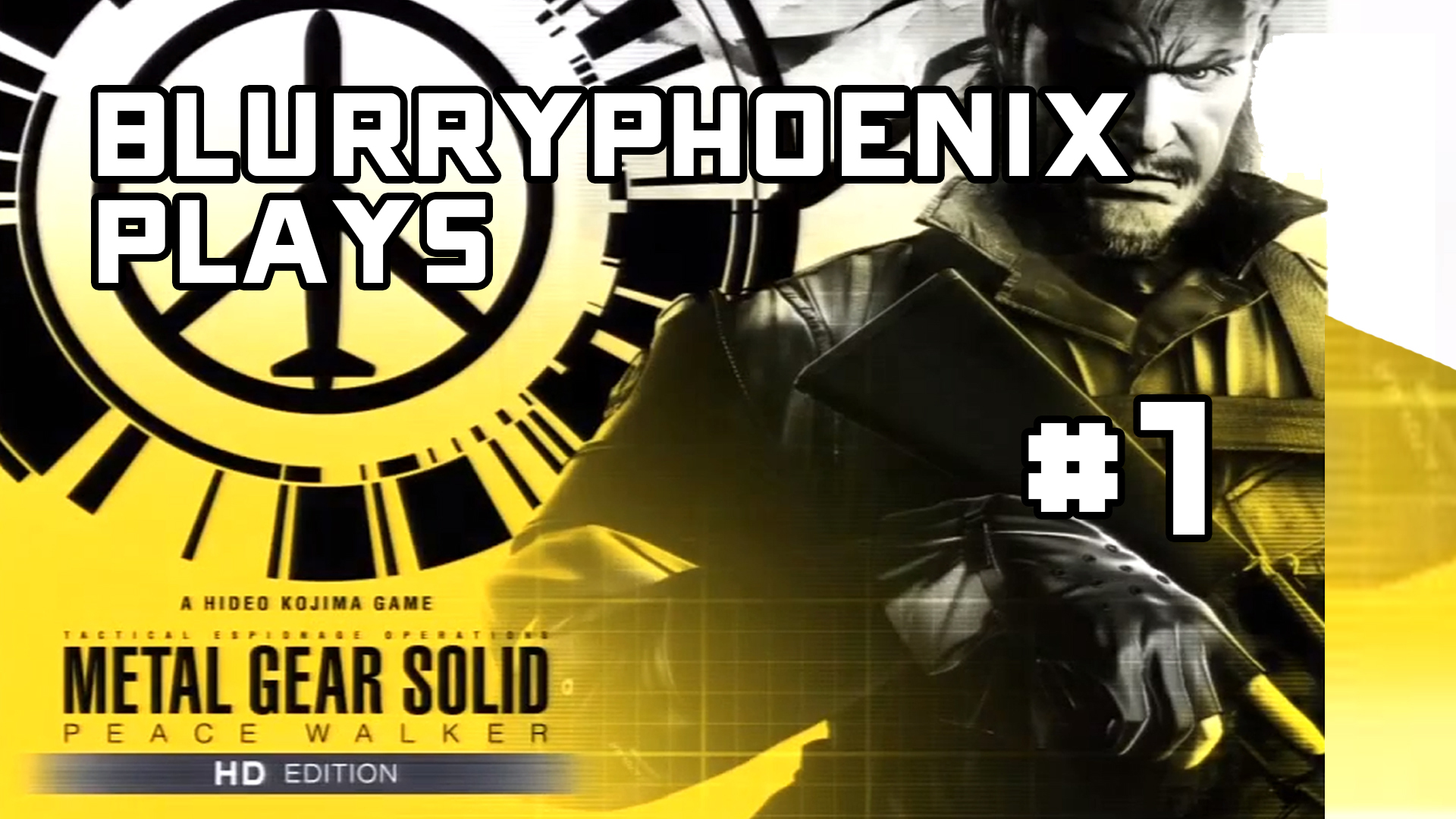 (Originally streamed on 2/27/2016)
I’ve missed playing Metal Gear Solid games. This one is significantly different in how it feels than the previous ones I’ve played. However, not necessarily for the worse. Also, after watching a playthrough of Metal Gear Solid V, I get the feeling that this was what the play style was based on.