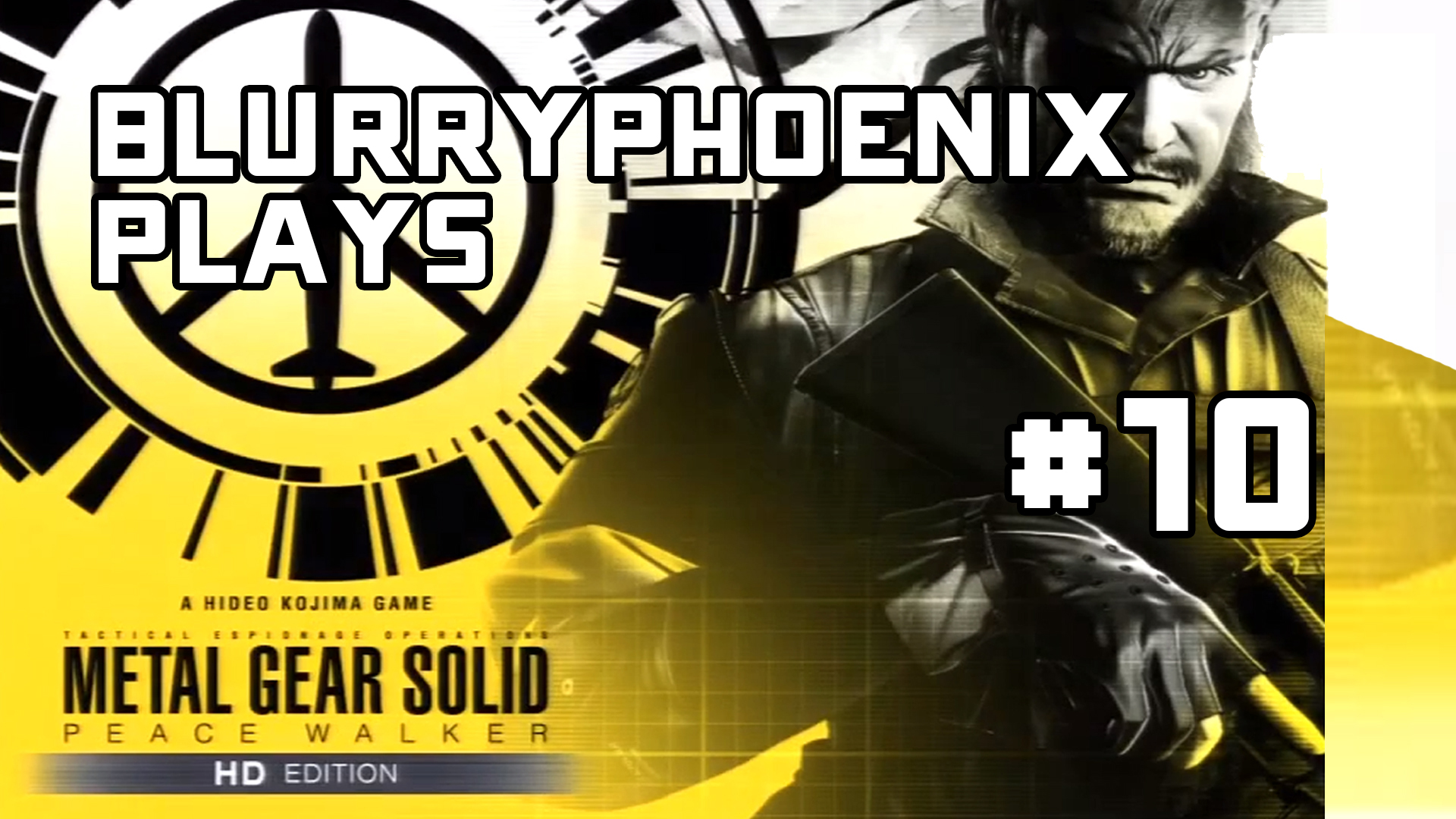 (Originally streamed on 3/5/2016)
First of all, Snake gets really tanky in his Battle Dress (which is awesome by the way). We get into a nice firefight in a courtyard as we listen to “Heaven’s Divide”. Of course, I had to do some cinematic shots with that. Because I liked the song so much, I pulled it up on YouTube and played it again while I was doing the boring staff management stuff. Then we have our second fight with Peace Walker (in the 4 legged form).