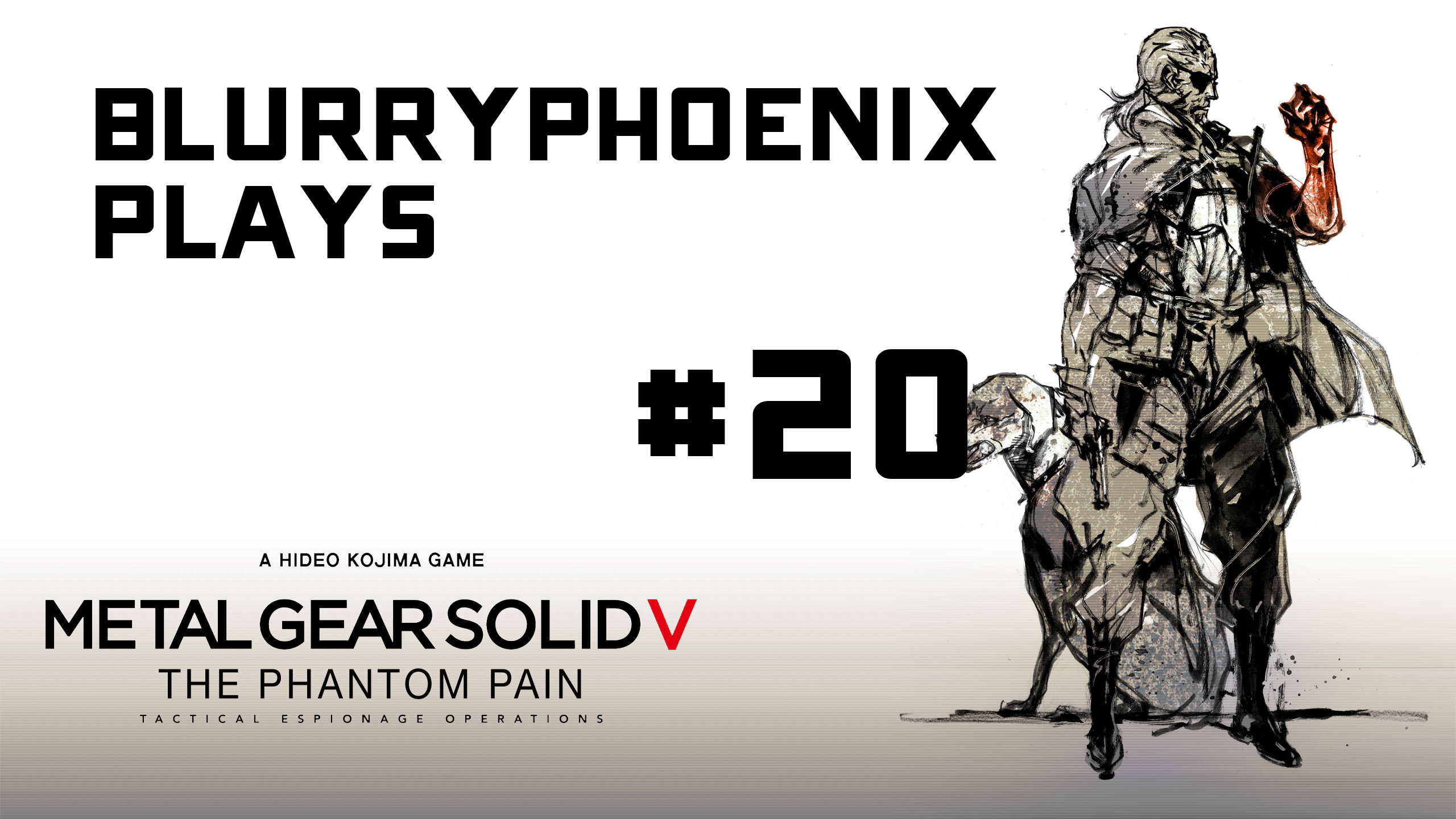 (Originally streamed on 5/28/2016)
In this part, Boss extracts a boy known as “The White Mamba”. Well, Quiet does most of the work, but Boss attaches the fulton to him. Once that’s done, Boss runs a couple training missions. One was the target practice on the R&D platform (which still has yet to be completed), and the other was to infiltrate a base. In this situation, the training was to infiltrate Mother Base.