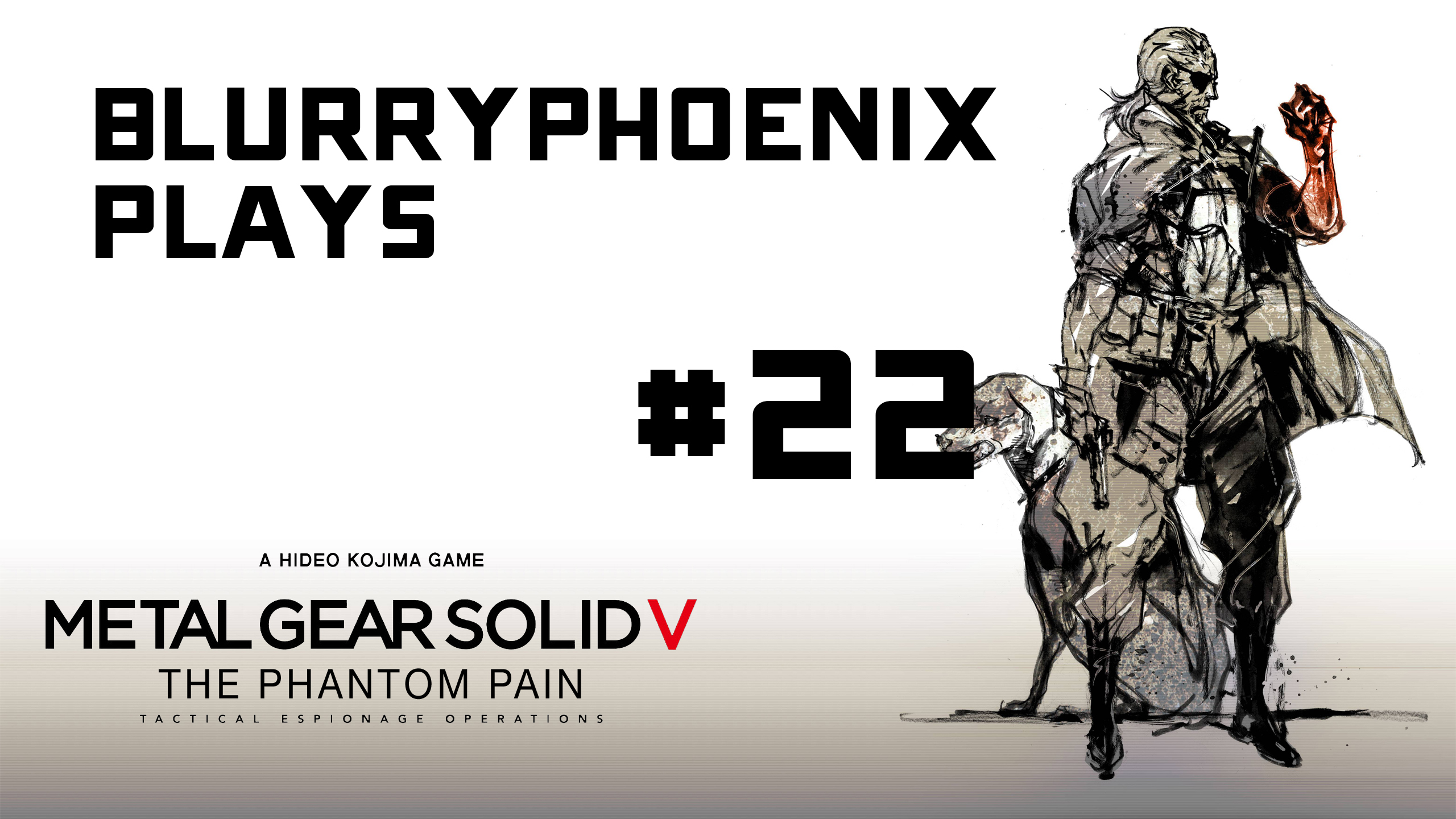 (Originally streamed on 6/11/2016)
Eli wanted to have another fight. So, naturally Boss shows him up and takes him down again. After that, Boss gets sent on a mission to extract a man named “Code Talker”. This man has information on the parasite outbreak going on at Mother Base.