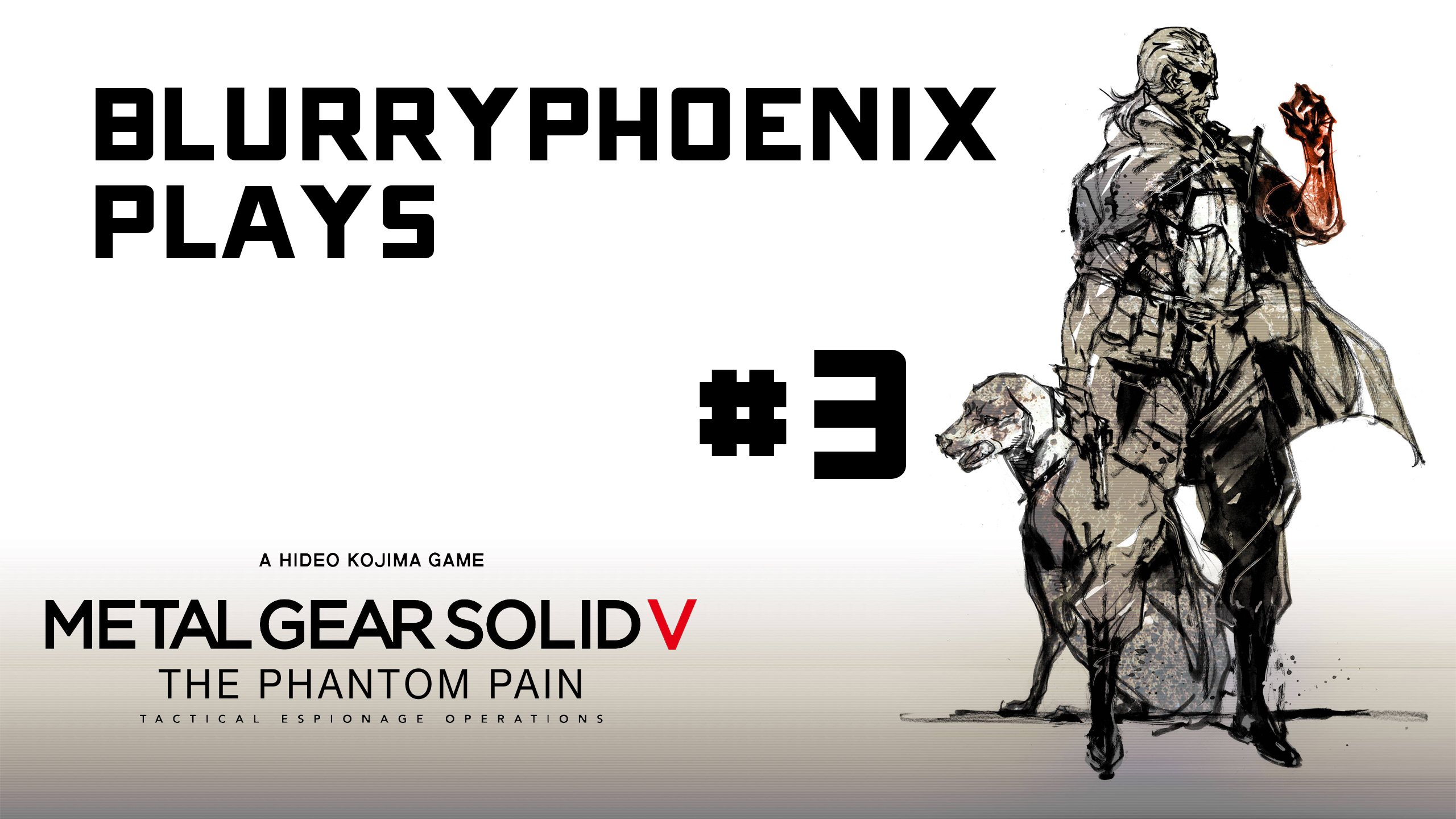 (Originally streamed on 5/7/2016)
The next couple missions are to kill (or take) a Spetsnaz commander from a base. But, between the missions, Pequod finally got some speakers installed on his helicopter so we can finally hear the intimidating music of The Undertaker. Then gotta destroy some communication antennas. But even before that, I think I’m going to steal this little puppy who’s just so damn adorable!