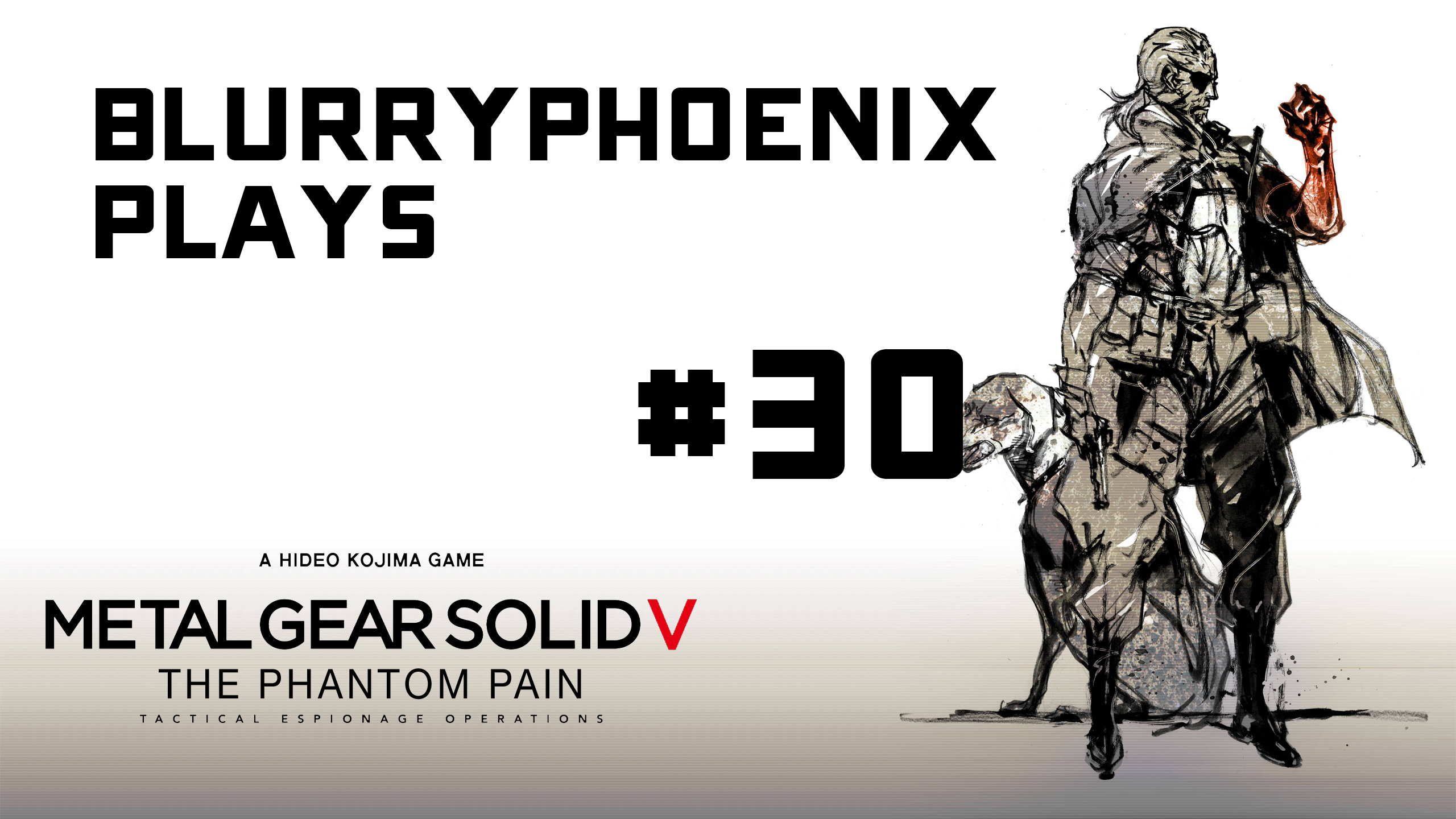 (Originally streamed on 6/18/2016)
One of the first missions Boss gets sent out on is to take out a bunch of vehicles. After that, Eli decides that he’s going to take Sahelanthropus and escape from Mother Base. Great… Then, Boss takes care of some more side missions in order to unlock probably my favorite mission in the game. Unfortunately, that didn’t work out as I had expected, so it still hasn’t unlocked.