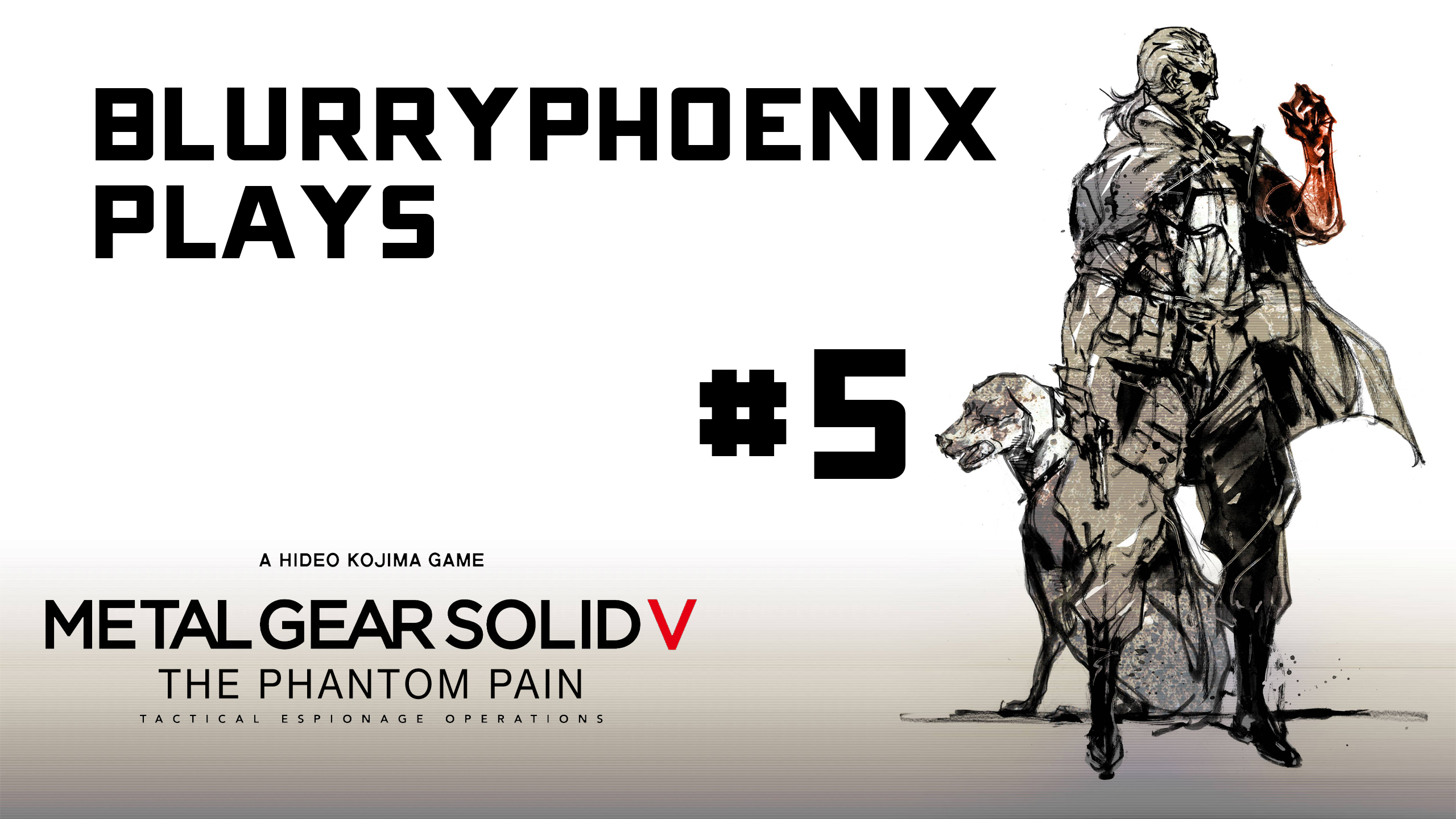 (Originally streamed on 5/7/2016)
The first really important mission is now underway. Boss is sent in to steal a weapon called the “Honey Bee”. After clumsily sneaking in, Boss finds the Honey Bee and then escapes. Only to be captured by Skull Face and hunted down by the Skulls, until Boss just runs out of the mist that they have to be in.