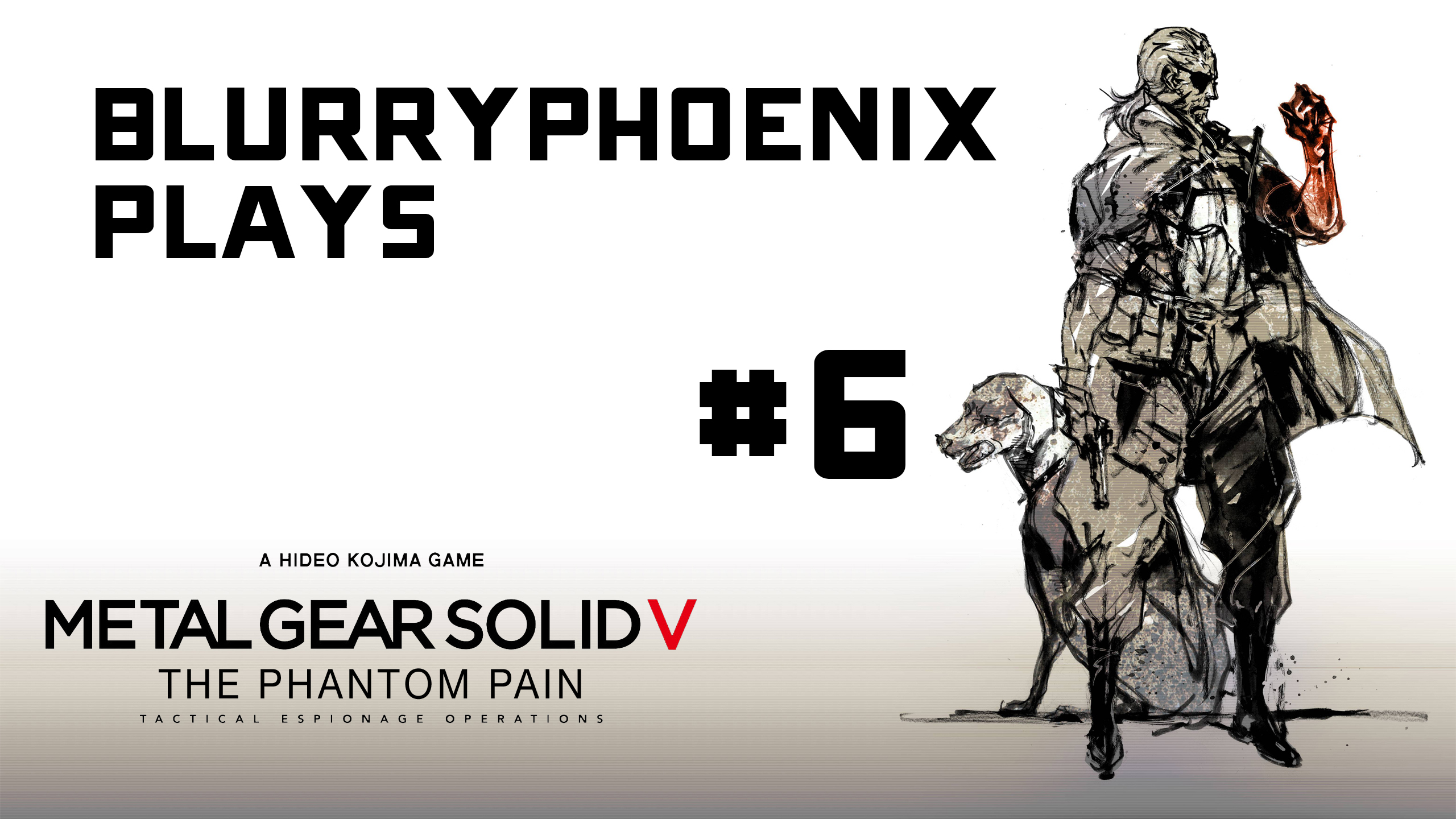 (Originally streamed on 5/14/2016)
Boss is supposed to “eliminate” 3 Soviets while they’re meeting with each other. Will Big Boss take them out? Or… will he capture them for his own causes? After all that, Boss gets sent on a mission to destroy some tanks.