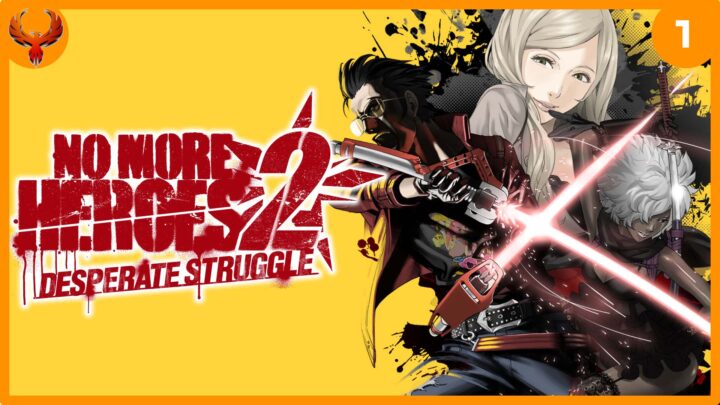 (Originally streamed on 10/2/2021)
It turns out that there’s apparently another assassination tournament that’s going on, and Travis finds himself in the middle of it. However, even though he made it to #1 before, he’s now having to start from the bottom at 51st. This time around though, there’s more riding on the line.