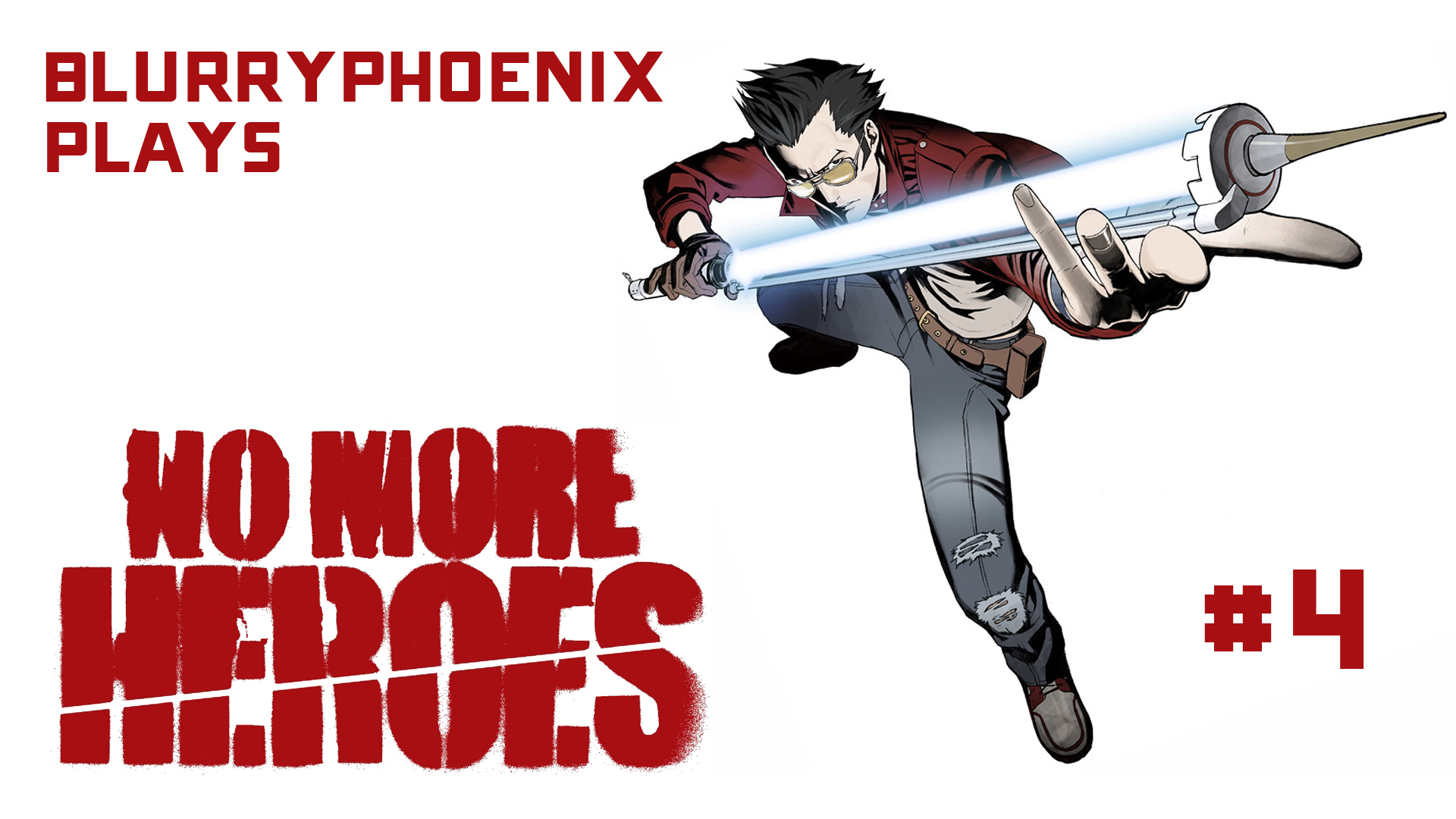 (Originally streamed on 7/16/2016)
Not sure what’s going on with the game capture for this, but it’s a bit stuttery. But, the stream itself is fairly smooth. I’ll have to look into that by the next stream. An oddly emotional finale when defeating the Rank 6 assassin, Holly Summers.