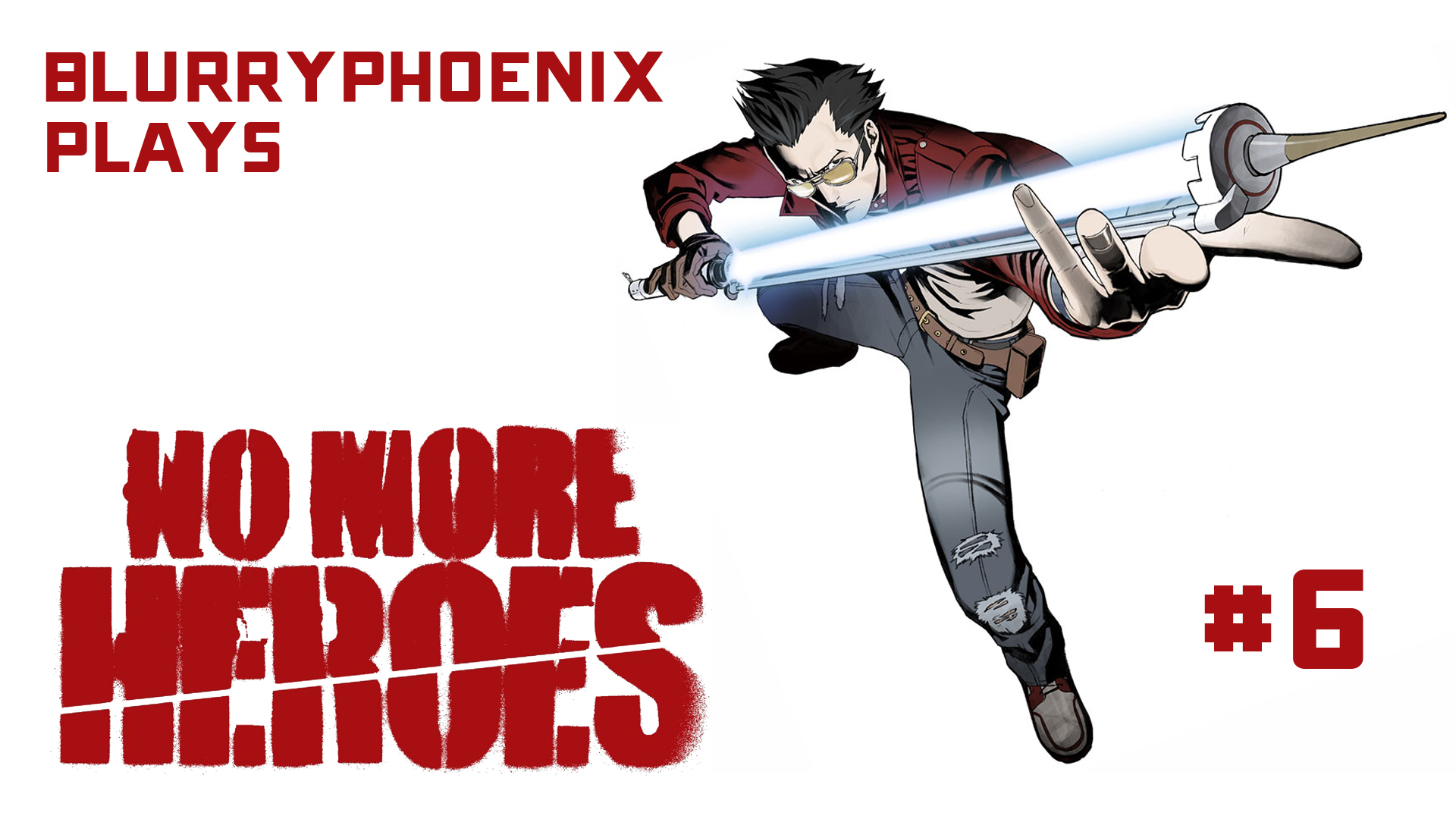 (Originally streamed on 7/30/2016)
Well, I was dumb and let the music play behind all of this part. However, it was quiet enough to not really notice it. However, in this part, Travis tries to become ranked 4th by being in a magic act. Because I also had already done all of the money grinding, I also decided to take on rank 3 as well.