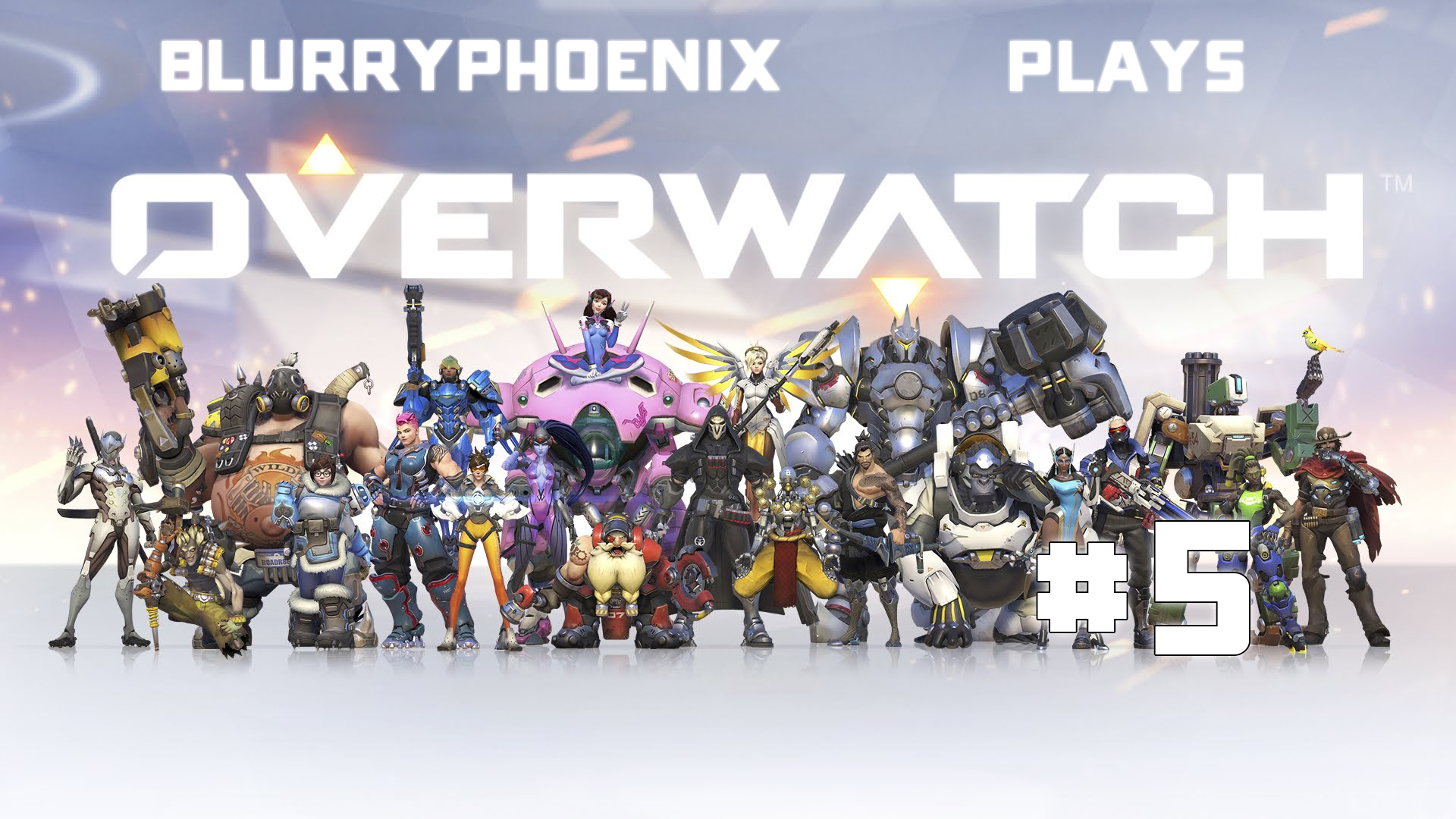 (Originally streamed on 9/10/2016)
I decided, once again, to stream some Overwatch and allow chat to be my DJ. After beating some L.A. Noire, I had a couple hours left of my stream. I was going to start some Deadly Premonition, however, I didn’t have a way to capture audio to my headphones without an Optical Audio cable. We’ll see how it works with the new capture card this week. However, I since Season 2 of Overwatch Competitive play has started, I decided to start playing some of the placement matches.