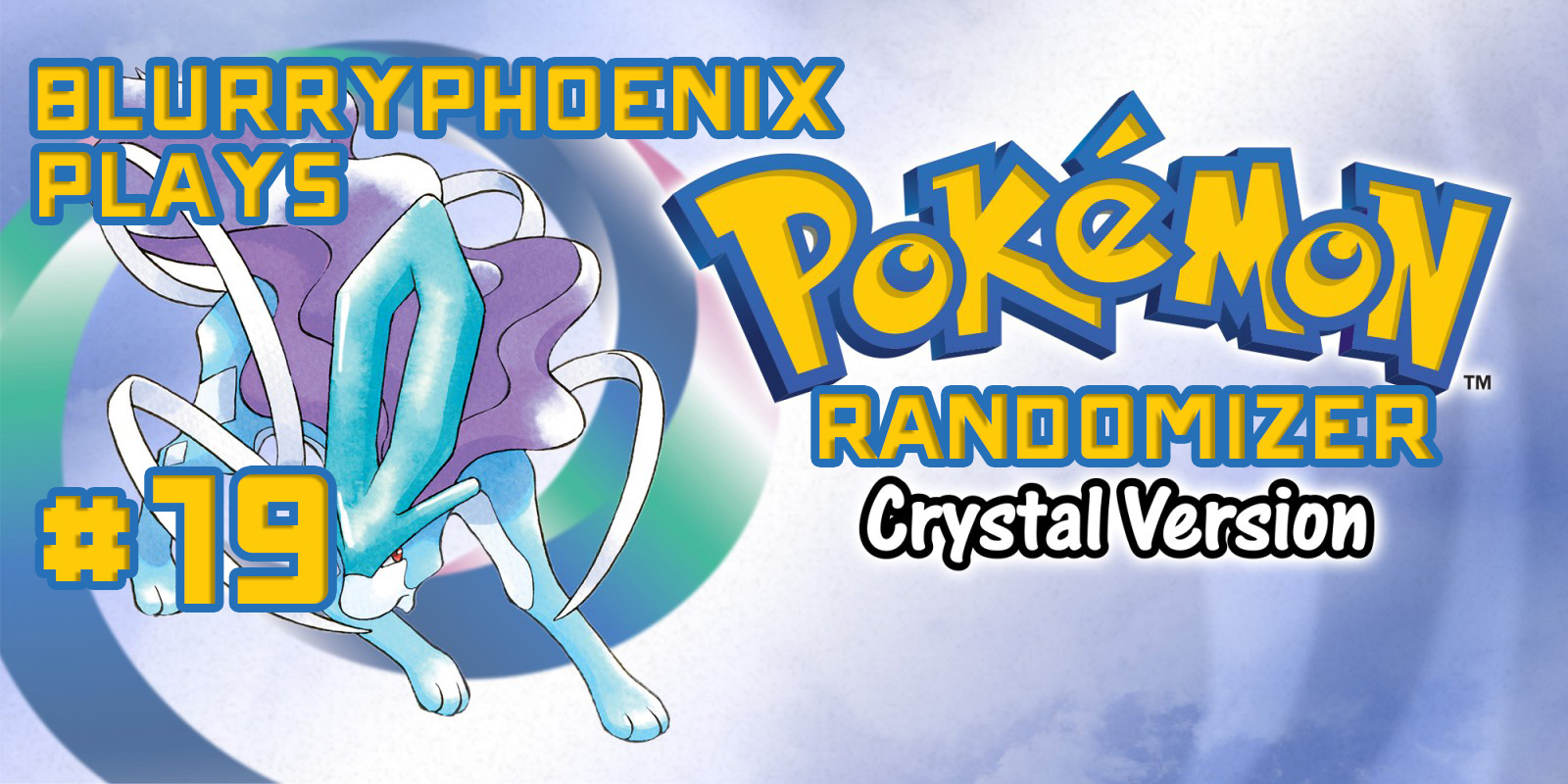 (Originally streamed on 2/8/2020)
Once we beat Janine, or Artist Mike, in Fuchsia City, we have to figure out a good way to get to Cinnabar Island. However, things get difficult when the 2 ways I was initially thinking are both blocked. That said, we finally make it to Viridian City, we find that the Gym Leader is gone, again. So, we make it to Pewter City to take on Brock, or Artist Chloe. Once we beat him, it’s time to make our way to Cinnabar Island to take on Blaine. However, we find that the volcano on Cinnabar Island has erupted and no one is around, except for Blue. Of course, we go find Blaine, or Artist Kristine, at Seafoam Islands and go beat him! Then, we’re on the road to Viridian City again to find Blue, or Artist Noelle as Viridian City’s gym leader, who’s Octillery bodies us HARD.