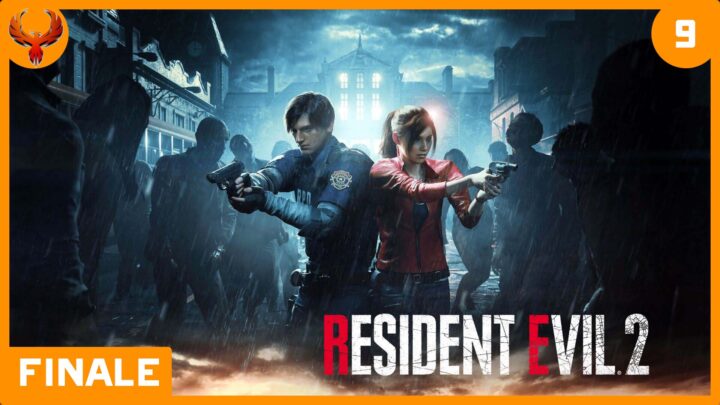 (Originally streamed on 10/29/2022)
Short episode by comparison. However, it’s time to face off against Berkin once we have the antivirus. Thankfully, it works with Sherry. So, she’s cured. Unfortunately, because of Leon taking the G Virus sample, we need to bail quickly. On our escape, we run into Berkin ANOTHER time. This guy just doesn’t chill. Once we handle him, we connect with the rest of the train and bail on the NEST. Except, Berkin still doesn’t want to let us go.