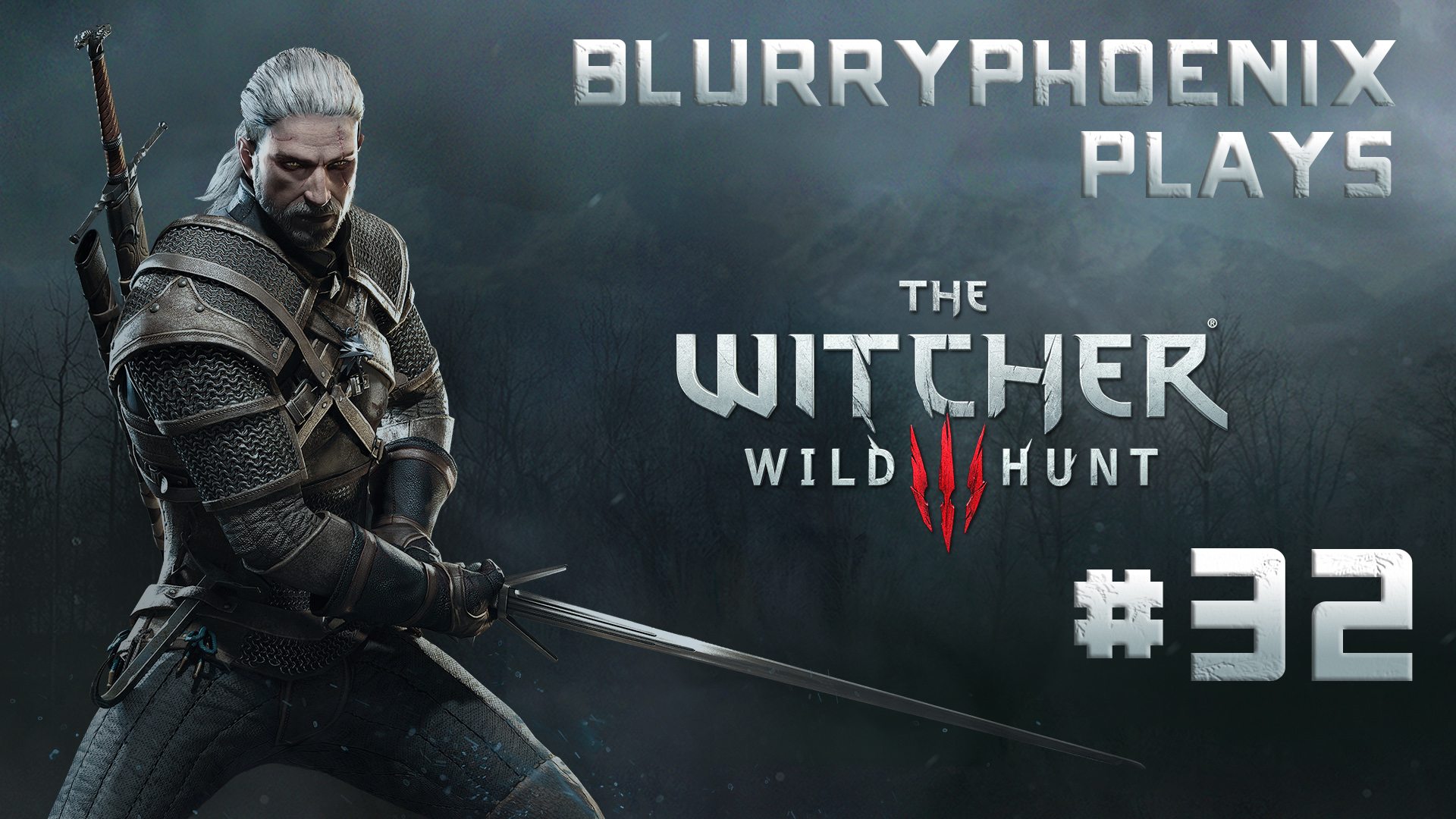 (Originally streamed on 5/16/2020)
We finally “save” Dandelion. Of course, he now has to go off and do his own thing again. But, he’s not alone this time, at least. We then head to the Rosemary and Thyme only to find Zoltan outside with some people asking for money. Zoltan fills us in on his idea to gain some money by finishing a collection of Gwent cards.