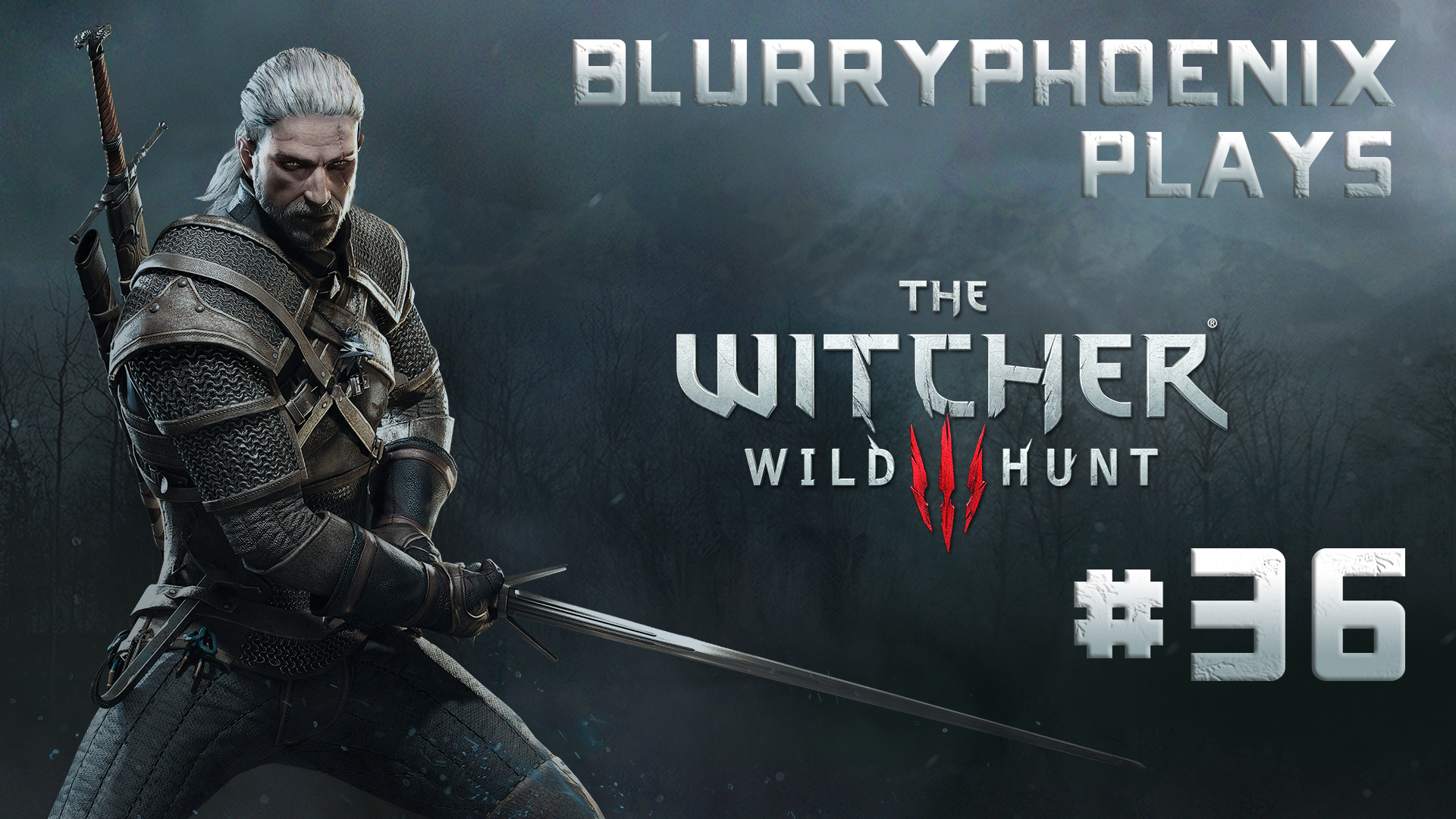 (Originally streamed on 5/23/2020)
It looks as though Udalryk is going through some hard times with something. He claims he’s hearing voices of the gods. But, as a Witcher, we know there’s more to it than that. So, it’s time to do some investigating, with Cerys.