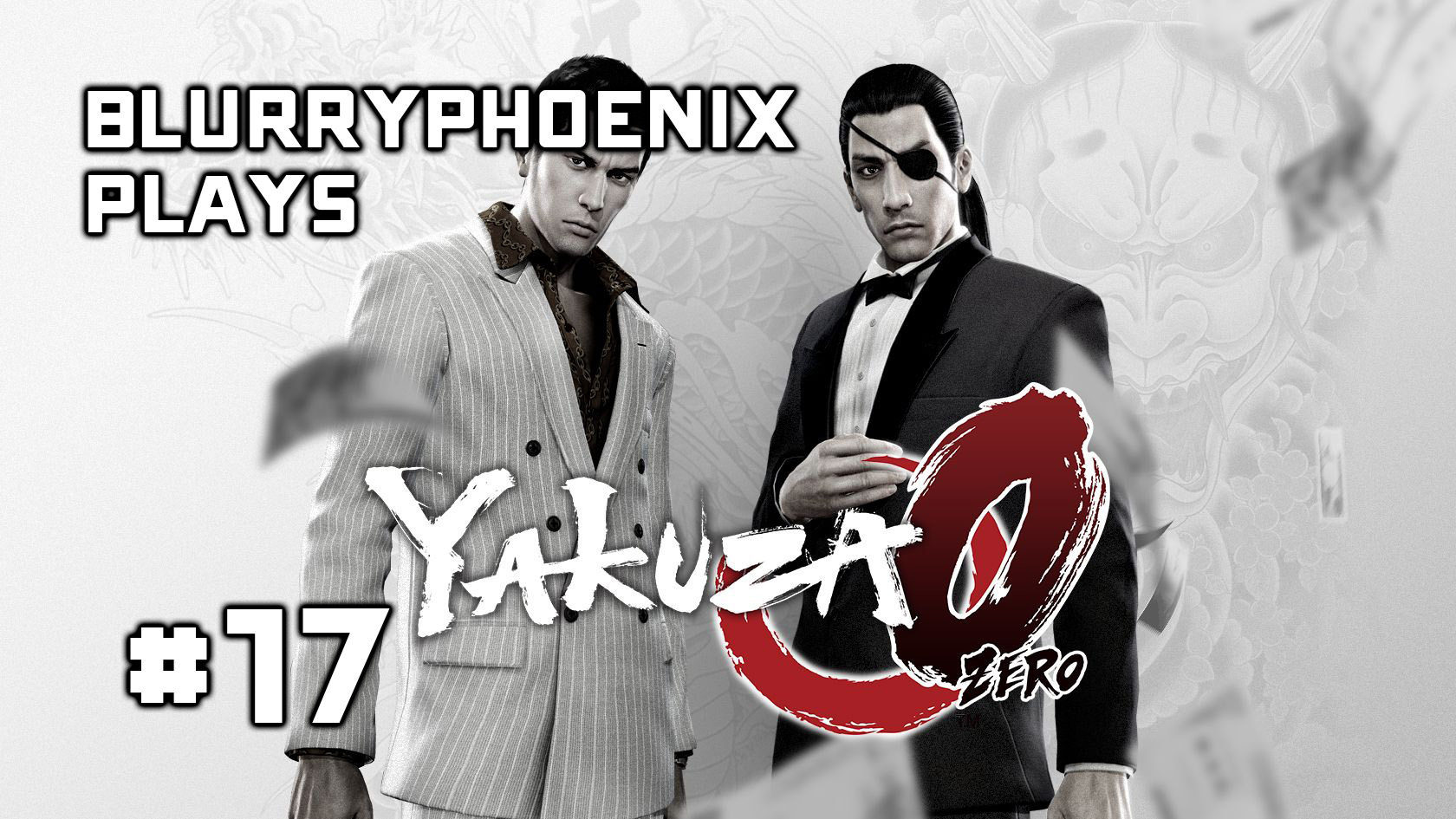 (Originally streamed on 5/19/2018)
Kiryu finds out about what’s behind the big metal door, the Japan Catflight Club (JCC). Not what I thought it was… However, after a good night’s sleep, Kiryu needs to find out some new info about what’s going on since he didn’t turn in Tachibana. The Dojima family is on the hunt for him. Some nice stripper let us in to the club to hide because it has a back door that leads to the sewer, except… Kuze was waiting for us. Once we beat Kuze, Awano was waiting. Even when we called Awano’s bluff, Nishki saves us…? I think?