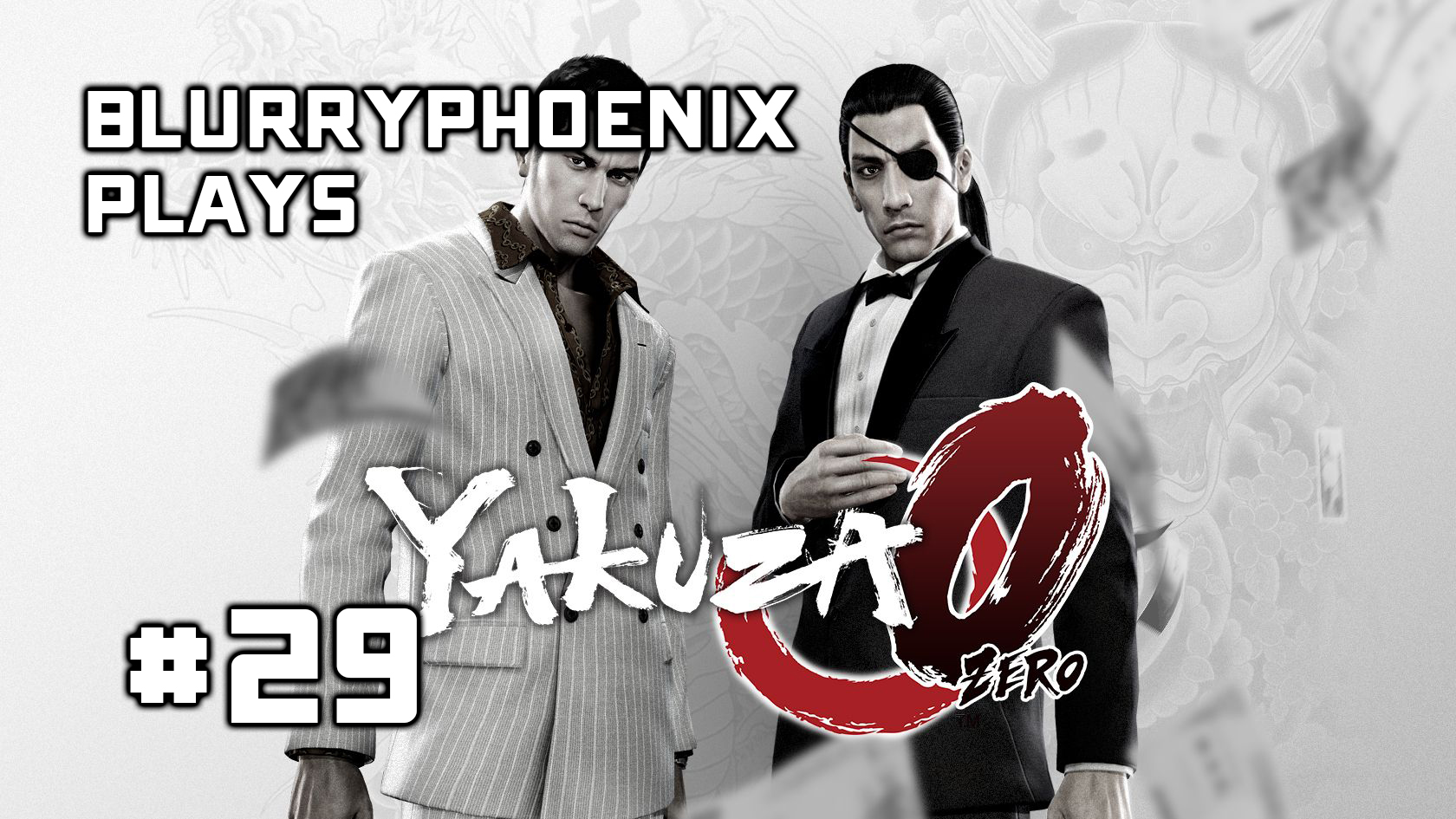 (Originally streamed on 7/14/2018)
Did some training with Baccus. Learned how to handle someone who is coming at me with a knife. I saved a woman from a bunch of people and was pitched some AH-HA water for 1 mil yen. So, obviously I bought it. Then I went to the Teltel Boys Club to *cough cough*. Then we helped Officer “Stop-And-Search” with getting his courage up as an officer. After all is said and done, I finally make it to where I was heading and trained Rush style with Kamoji