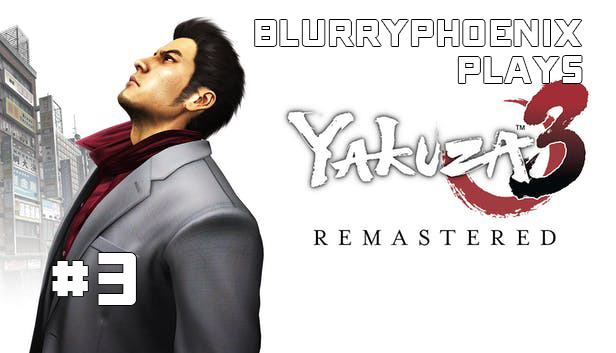 (Originally streamed on 3/20/2021)
It seems as though some people who were thought were dead, aren’t! Then, it’s time to recap the last couple games. Which, we all know, obviously! Kiryu then informs everyone that he’s leaving Kamurocho and moving to Okinawa to start up the orphanage that he has been wanting to open for years. So, it’s time to say goodbye to our friends. While saying goodbye to Majima, we also ask him to keep an eye on Daigo while we’re gone.