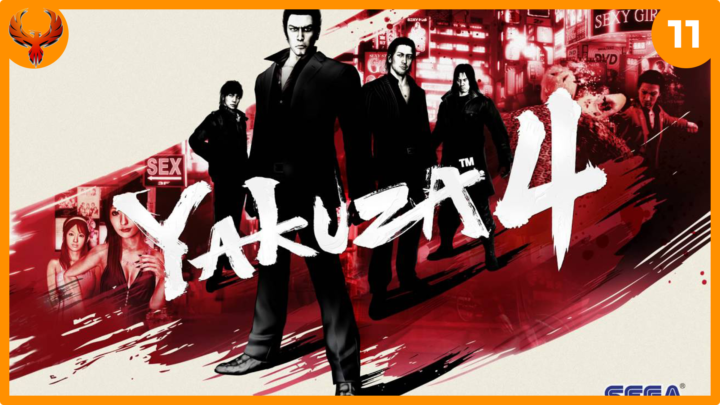 (Originally streamed on 6/19/2021)
Now that we’ve gotten introduced to Rio, it’s time to get to know her better so that we can pass that information along to Minamizawa. Only for that reason… I swear… Then, we get a phone call from Elise about some people who are being rowdy. Little did we know, the people causing issues were from the Majima family. Then, we get introduced to the character we’ll be playing as for Part 2 of the game, Taiga Saejima.