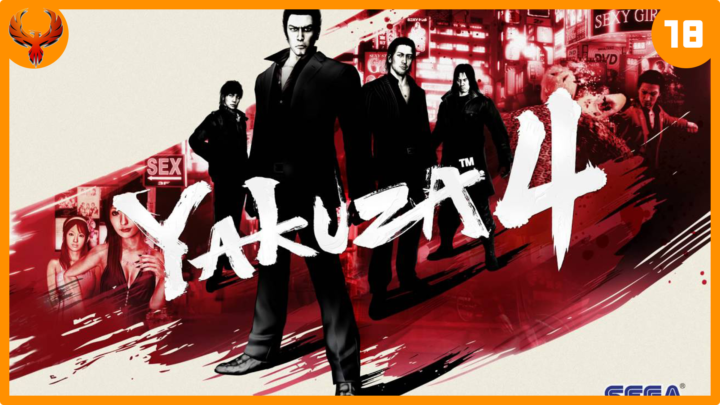 (Originally streamed on 7/3/2021)
First things first… Now that we’re no longer Saejima, we can go hit up Karaoke! Once that itch has been scratched, then it’s time to actually go out on some “business” and investigate who snitched to the boss that Tanimura was playing some mahjong on duty. Then, we meet with Zhao, the person who seems to run the Little Asia portion of Kamurocho. Tanimura then gets a call that seems to place Saejima’s sister in connection with the murder of his father during the slaughter that Saejima did 25 years ago. Confusing? I agree. That’s why I go and do some side missions for him.