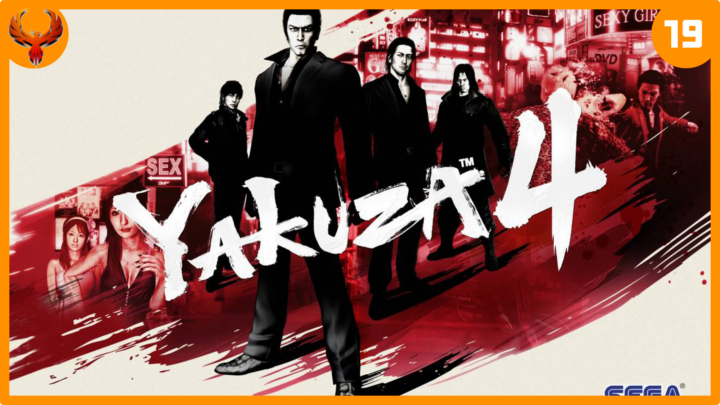 (Originally streamed on 7/10/2021)
Started off with some explanations of the Yakuza franchise for some people who don’t know what’s going on. Then, it’s time to meet up with the manager of Midori, who called about a woman who looks a lot like the person Tanimura is looking for. It turns out, she truly is Saejima’s sister. Some men show up to take her, so we beat those guys up. But, Yasuko ends up still being taken. Before we go to get her back, we get stopped to join up to a “mixer” where we wingman for one of the guys.