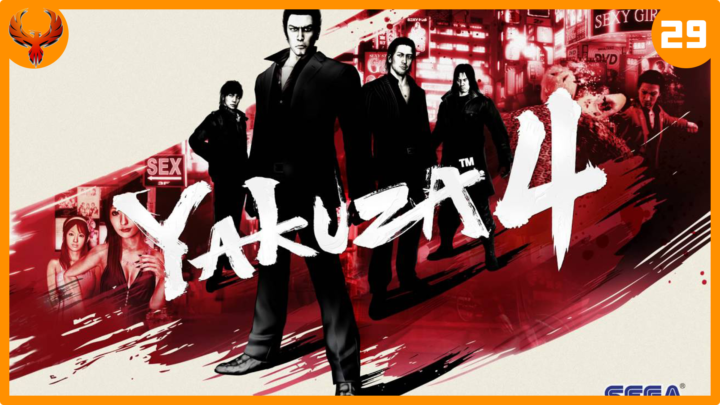 (Originally streamed on 7/31/2021)
Now that we got to the roof of Kamurocho Hills, it’s time to finally face off against Katsuragi and make the trade for the ledger and the Saejimas + 100 billion yen. Then, we’re allowed to finish up any remaining substories between any of the characters. So, we help Takashi, the son of the Florist, try and track down his dad. We bring him to the Florist and he receives a test from the Florist to get his answer. After that, we meet an old friend in Kamurocho Hills as well. After that, Saejima hunts down something that has been stealing food from the homeless under the Theater Square. Finally, Akiyama is finally able to finish his substory after reminiscing about Hana.