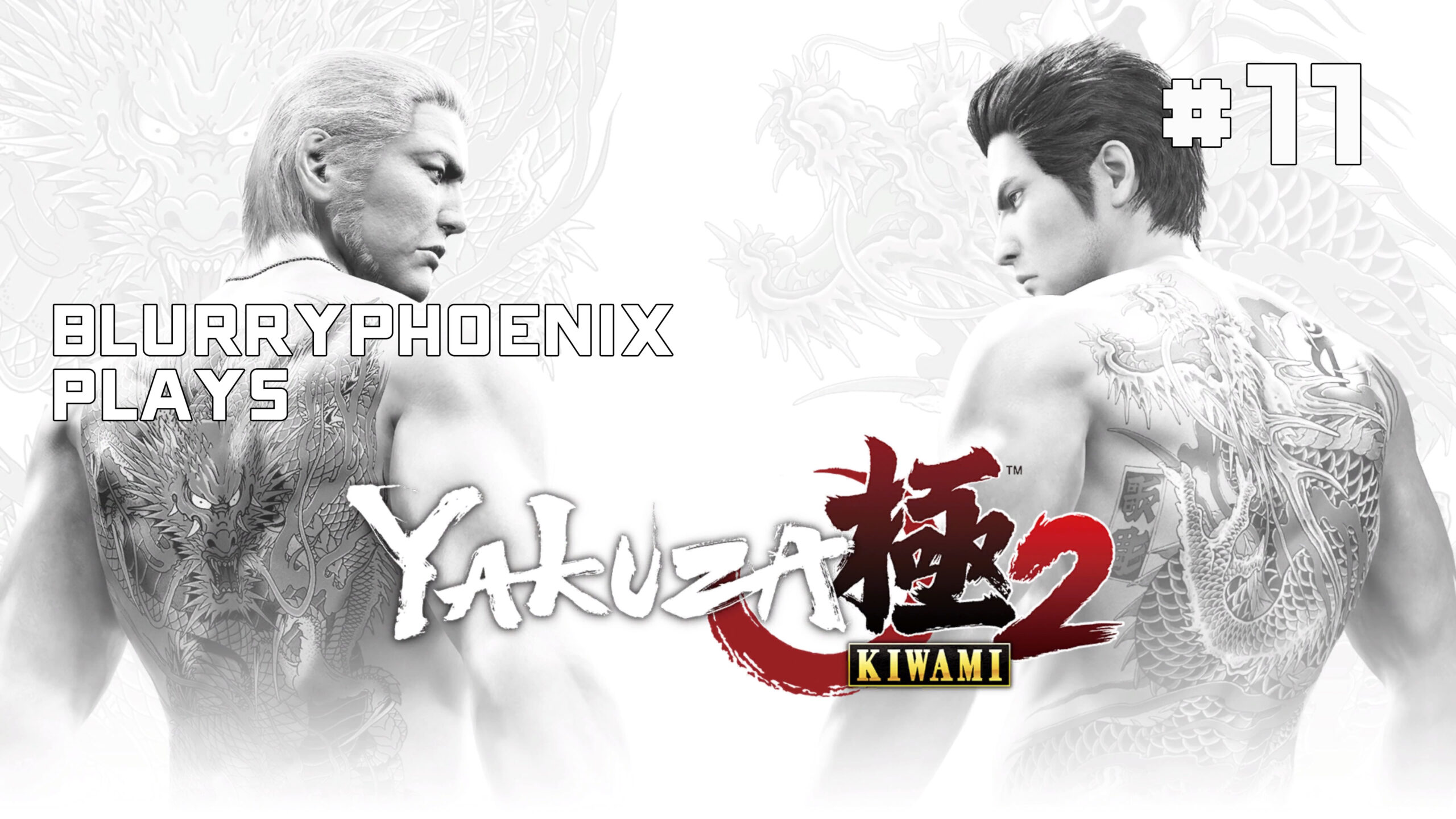 (Originally streamed on 9/12/2020)
New doggo decides to make his voice known several times during this video. I start off going back to Sotenbori and going through all the different things that happened during a previous Twitch stream of grinding out some of the Cabaret Club missions. Of course, follow that up with some karaoke. Then we try out the side mission for the Golf minigame that popped up.

Then, back to Kamurocho to take on Majima’s contest in order to try to get him to come back to the Tojo clan. Which, of course, ends up with Kiryu fighting him. This also brings us in to the Clan Creator section of the game which is for Majima Construction. Which ends in one of the most unexpected ways, and I love it.