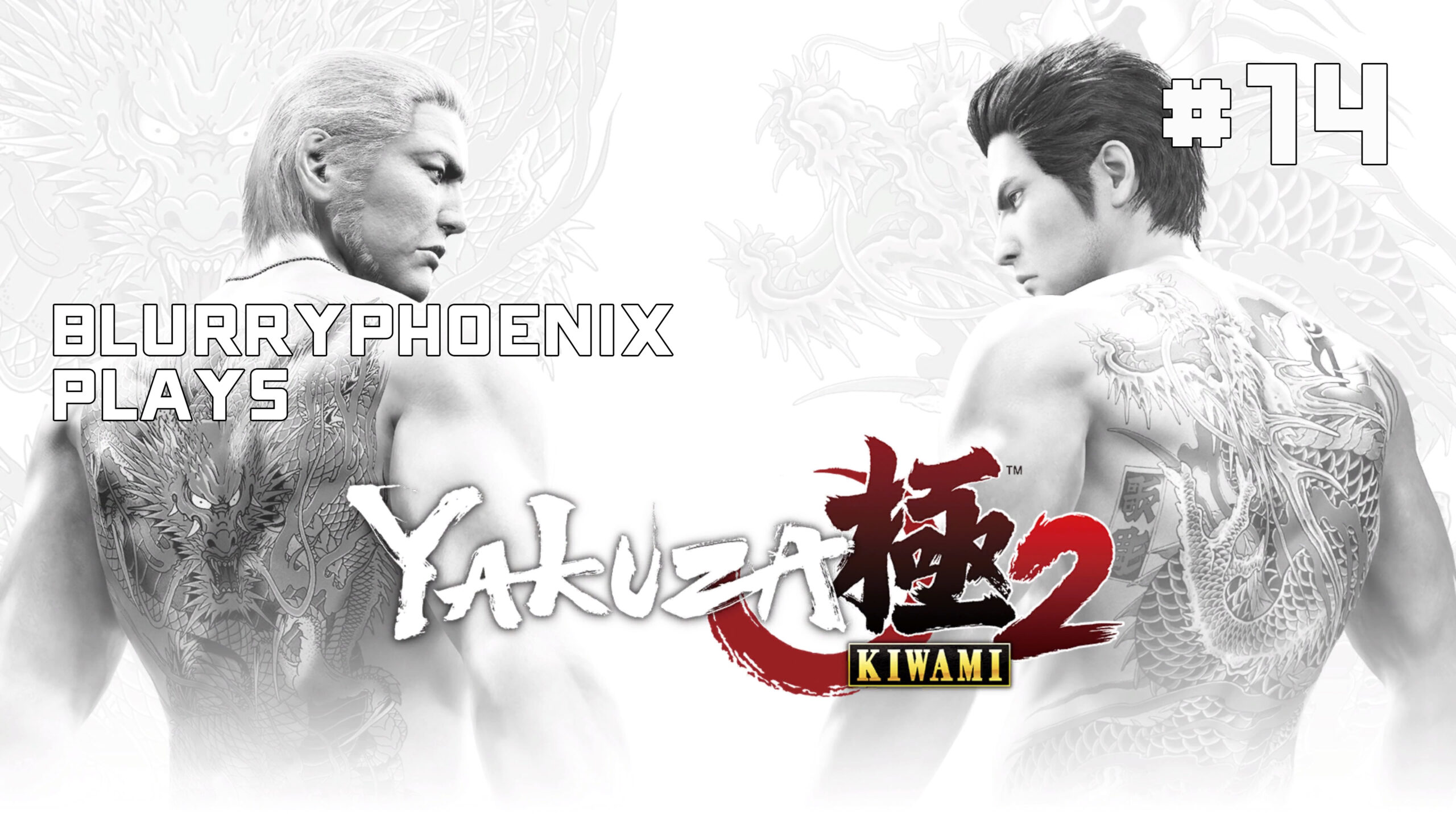 So, in watching other people streaming this (not passing the point where I’m at), I heard that I should play the Majima stories as they come out. So, that’s what we did here. We start off the story with Terada and the other family patriarchs deciding who would become the Clan Captain to fill in after Shintaro Kazama was killed last game. Naturally, Majima had to make his claim. However, there are some people who take exception to that.