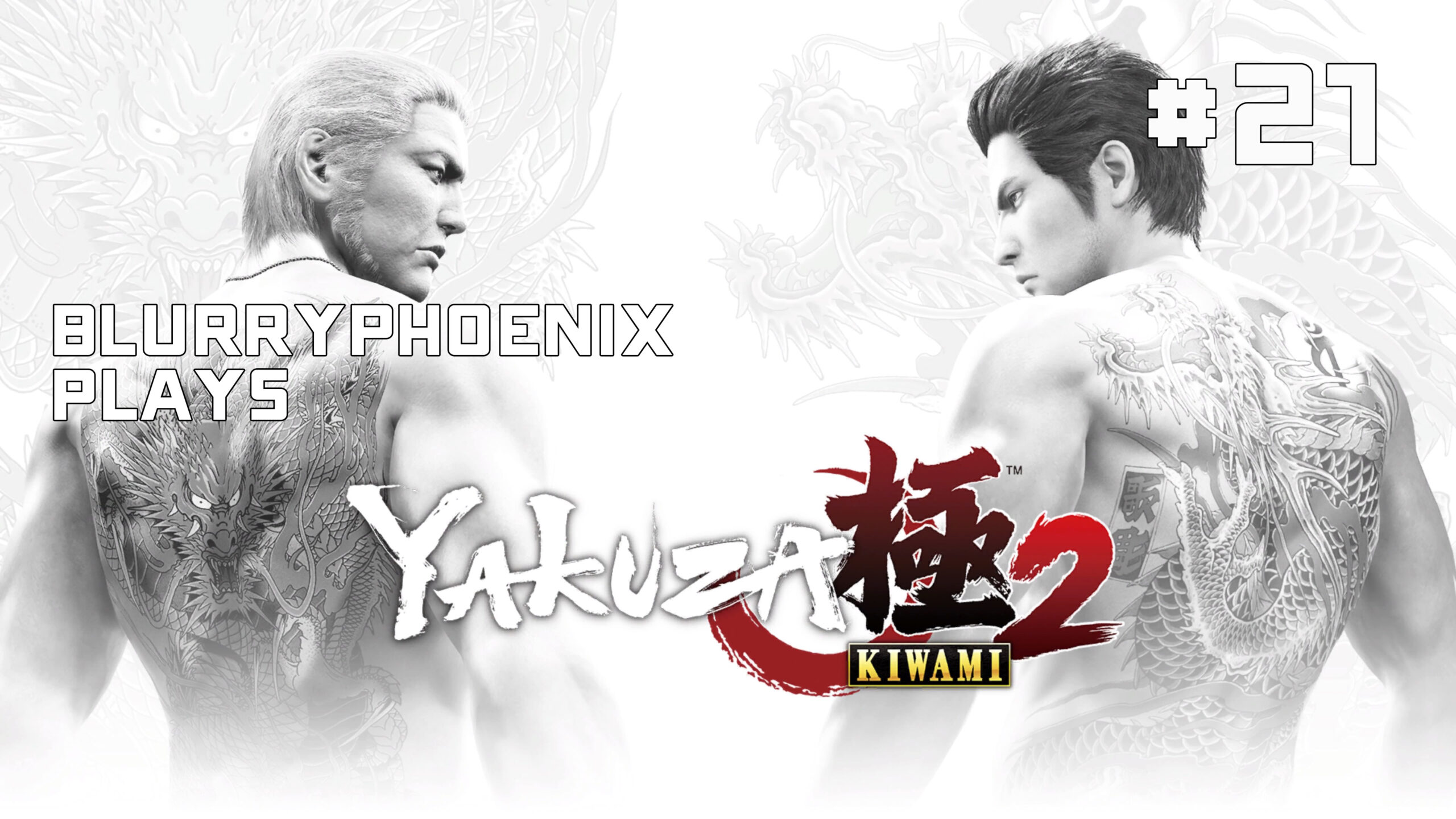 (Originally streamed on 10/3/2020)
We were told by Motoe Kawauchi that his brother is fighting in the Purgatory Coliseum and that he’s been wanting to fight us. I guess that means that I need to sign up for it and fight my way to get to Gensho. Then, it’s back to Sotenbori where we end up on a hunt for a man named Tatsu, a weapons dealer. After that, we run across a street performer who is an amazing songwriter, but a terrible singer. Later, we run into a woman who’s an amazing singer, but terrible at writing songs. They sound like a great combo.