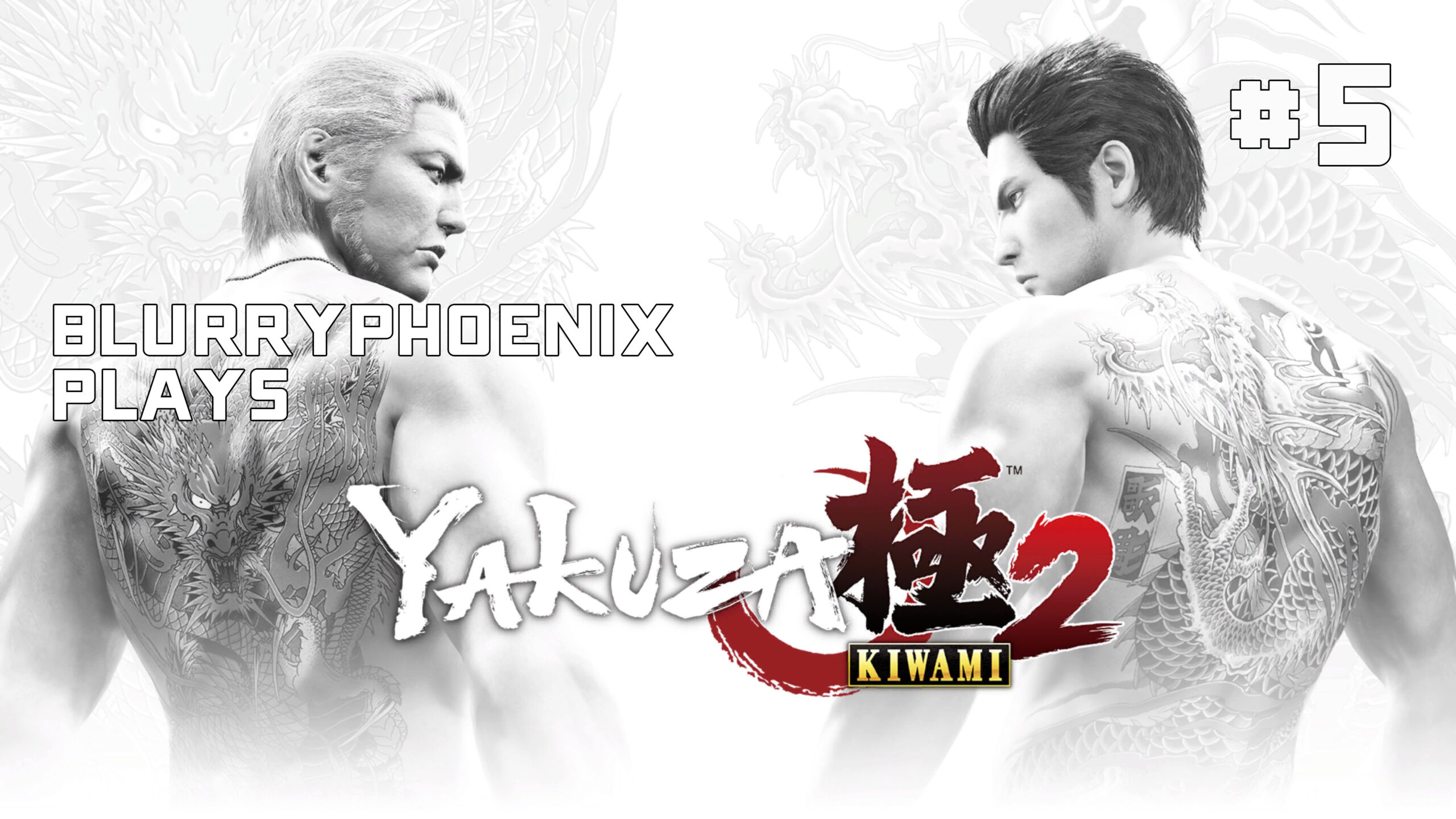 (Originally streamed on 8/22/2020)
After Sayama got shot, we need to rush her to Aoi to get herself looked after. While she’s being taken care of, it’s time to waste some time doing some other side missions for some people. One involves a government official who has written a self-help book. Another involves a man who seems to be down on his own comedy. Even another who seems to be a loan shark.