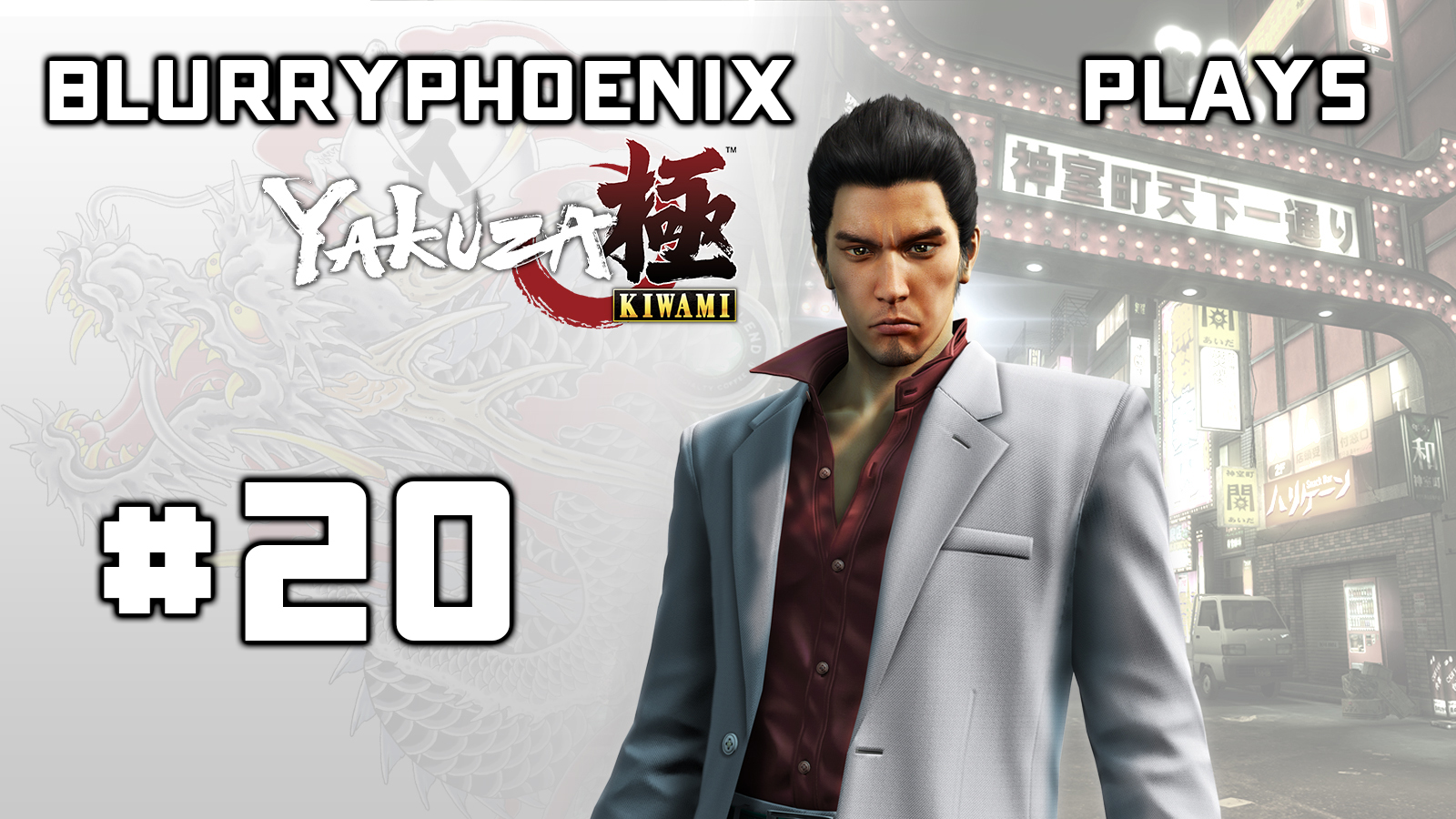 (Originally streamed on 10/6/2018)
We ran in to a cop impersonator who’s just looking for a bribe. Then, we head back to Club Sega to play some MesuKing. But we ran into the guy who’s been trying to get all the stuffed animals. I still don’t understand MesuKing entirely. So, we end up going and collecting those 2,000 yen bills for that collector.