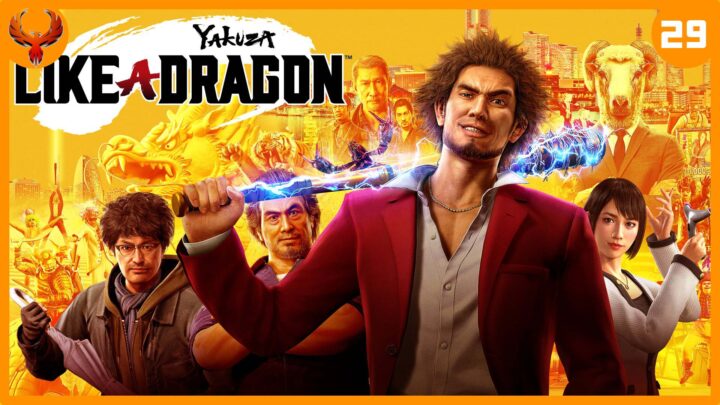 (Originally streamed on 8/6/2022)
An Ono Michio imposter is causing a ruckus and trying to sell the counterfeit Ono Michio figures. So, it’s time for us to dawn the costume and keep Ono Michio’s reputation intact. After that, we run across a girl who says she’s been wanting to find us to thank us for helping her when she was in the hospital. Then we run across Megumi again who is out trying to raise money for her family again. Naturally, we’re going to help with that.