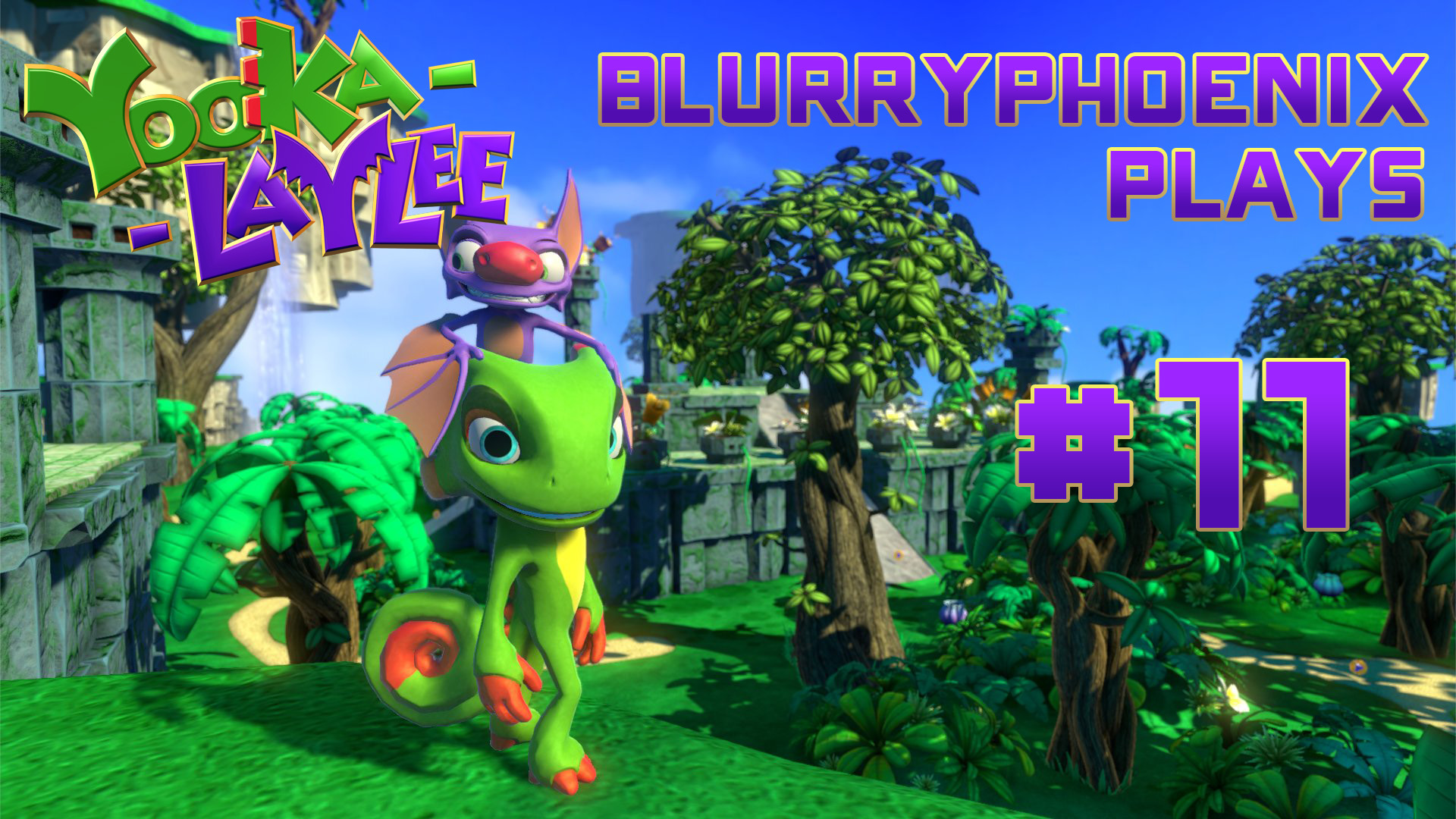 (Originally streamed on 7/15/2017)
Gotta give rides for some piggies in medieval armor and pick up some other things that only the helicopter can grab. Once done there, I unlock Galleon Galaxy. Boy was that a small level… UNTIL you expand the level. WOW does that make it so much bigger!