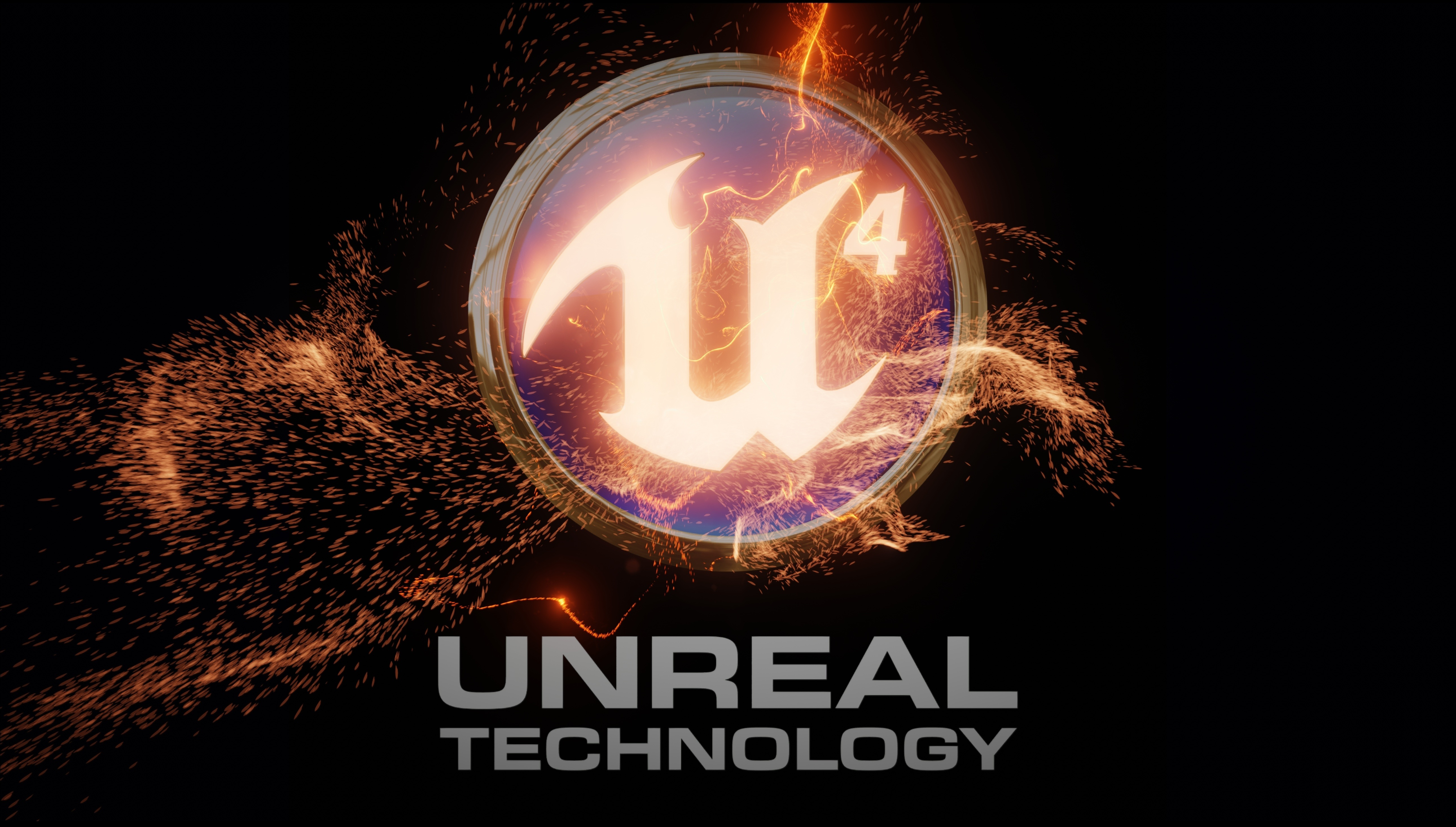 Ok, so this is going to be a bit off the cuff as I’m writing this as I’m listening to the livestream (below) featuring David Spalinski (Lead Level Designer), Steve Polge (Sr. Programmer / Project Lead), Stacey “Flak” Conley (Community Manager), and Joe “Dr. Sin” Wilcox (Sr. Programmer). Epic has announced that there is going to be a new Unreal Tournament game, simply called “Unreal Tournament”, based on the Unreal Engine 4 that will be available for PC, Mac, and Linux. Epic announced that the game was going to be FREE (not Free to Play). They’re looking to the community to help develop the game by giving pieces (or all) of the code available to the public via GitHub. If you want to learn how to use Unreal Engine 4 to help out with development, Epic will be providing some tutorials in the future. By allowing the community to be involved in development, it gives the ability for community members to be a part of the development process and learn how game development works with a large company. Thinking about this in terms of longevity of the game and company, I believe this to be an amazing move. It gives experience to people who want to get into game development and get experience for those who haven’t necessarily had the ability to. It’s also good way for Epic to also scout the community for any new employees that they want to bring on staff.

By being able to add features and/or mods to the game, it makes Unreal Tournament exactly what the gamers want. Epic also announced that they will eventually be releasing a marketplace where modders can share their maps, mods, and other content. Not sure what kind of percentage Epic will take from the marketplace. But if they’re releasing the game for free, they can’t be taking too much for it.

You’re currently able to go to the forum to discuss features that will be added to Unreal Tournament.

Much respect Epic and thank you!