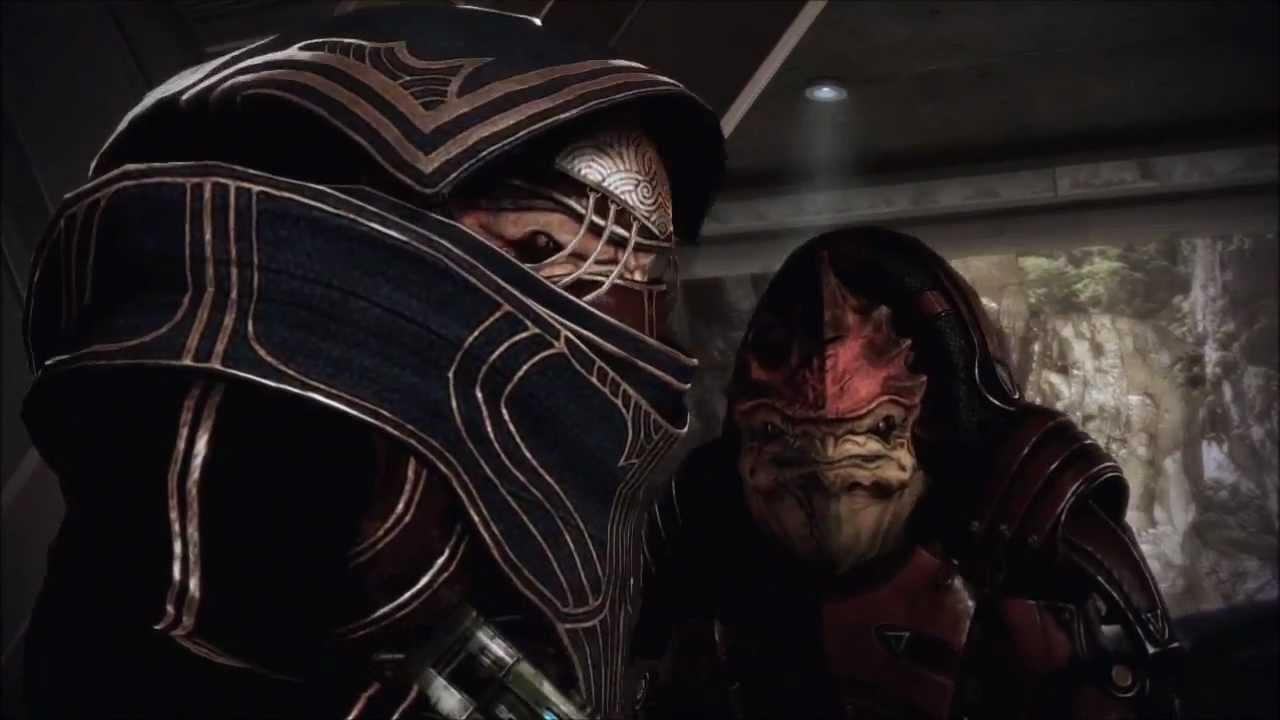 The Krogan are easily my favorite race in the Mass Effect series.  However, they’ve had a biological weapon used on them called the Genophage.  This caused very low numbers of Krogan babies.  So, needless to say, they’ve lived a very hard life.  That said, they’re a race of warriors.  Regardless, you (as Commander Shepard) end up creating a truce between the Krogans and a number of other races throughout the galaxy.  This allowed for the Salarians, who originally created the Genophage, to start to develop the cure for the Genophage.  This music starts playing during an empowering speech given by one of the only female Krogans.  Mass Effect has too many tracks that give me chills, especially in context of the game.

On a side note, listening to this track put me down a rabbit hole of scenes from the game.  Ooooo, this game can hit you right in the feels.  I really should finish Mass Effect: Andromeda so I can replay the original games.