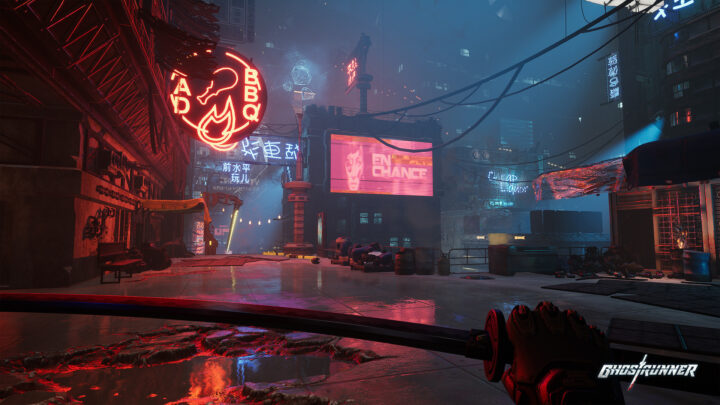 The first of many tracks that will be coming from Ghostrunner. If there was a game to encapsulate a theme of a game, not necessarily gameplay, of a world that I want to spend my life in, this is pretty damn close. This track is a slight remix of another track that is played in the game. It’s going to be repeated in every featured track from Ghostrunner, but this soundtrack is fantastic. In fact, it’s the soundtrack that keeps me progressing, even if I’m dying in the same spot over and over. It actually gives me the same physical reaction as the Doom soundtrack does. You end up holding your breath until either the music lets up, or the level gives you a nice break.