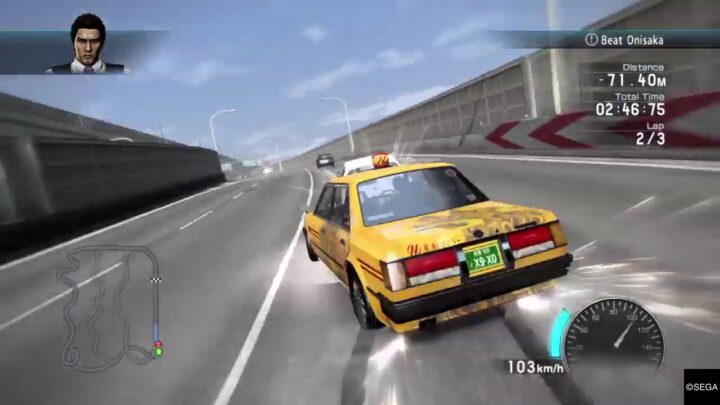 I’m starting to run low on games to pull music from. It’s been 6 years of weekly featured video game tracks on this site. I had done it before on another site as well. So, don’t be surprised if I start repeating the same games more frequently than before. As of writing this, I have posted 313 tracks and have 356 in total. So, there will be a point where these become less frequent if I run out of tracks on this list.

That said, racing in Yakuza 5 as Kiryu was completely unexpected and weird. It was fun to an extent. But Yakuza is not a racing game. The controls felt kind of stiff and it just felt weird. That said, playing a racing game with some Eurobeat in the background, I’m down.