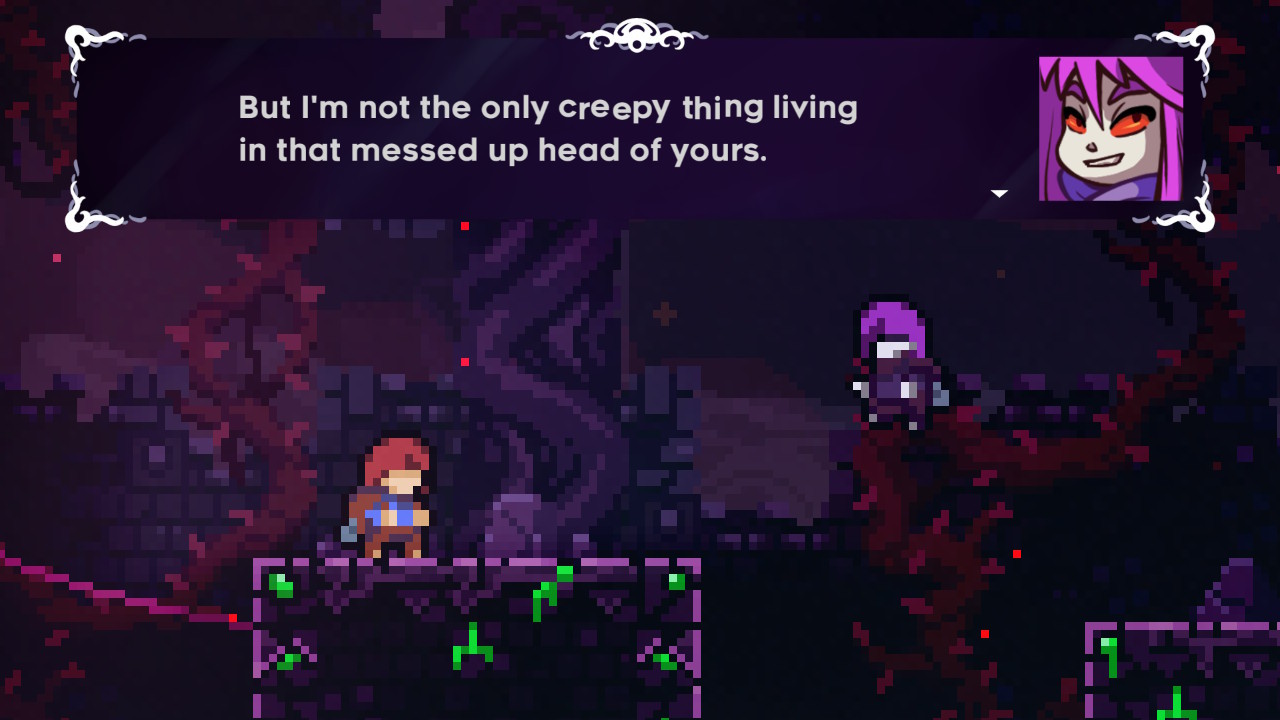 Coming off of last week’s track from Celeste, I said that almost all of the soundtrack was peaceful piano music. This is one of the exceptions. It is played through, what I can consider, the final boss fight. It’s literally Madeline confronting herself. Well, at least the negative side of herself. There’s so much about this game that I love. the story had no right being as good as it was. I expected a really tough platformer, not a game that made me feel things. However, I love that it did have this story.