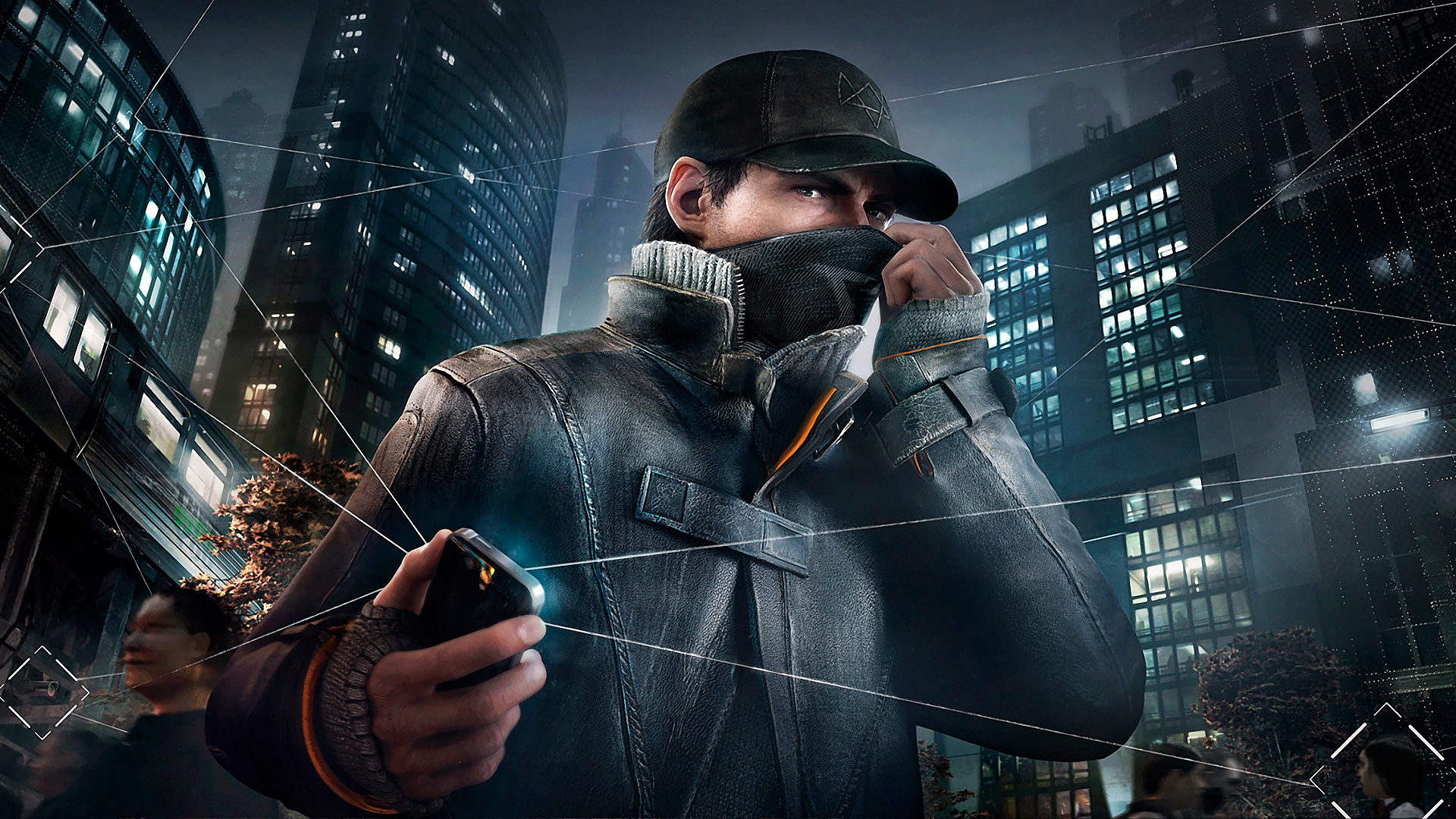 Ok, I’m taking a little liberty with this song again.  This isn’t actually a song from a game, but Miracle of Sound makes some really awesome songs about games.  Digital Shadow is based around Watch Dogs.  I won’t talk about the game itself since I’ve already done a review on it.  But, this song really does capture the vibe that the game is trying to put off.  Not to mention, it’s really good in general.