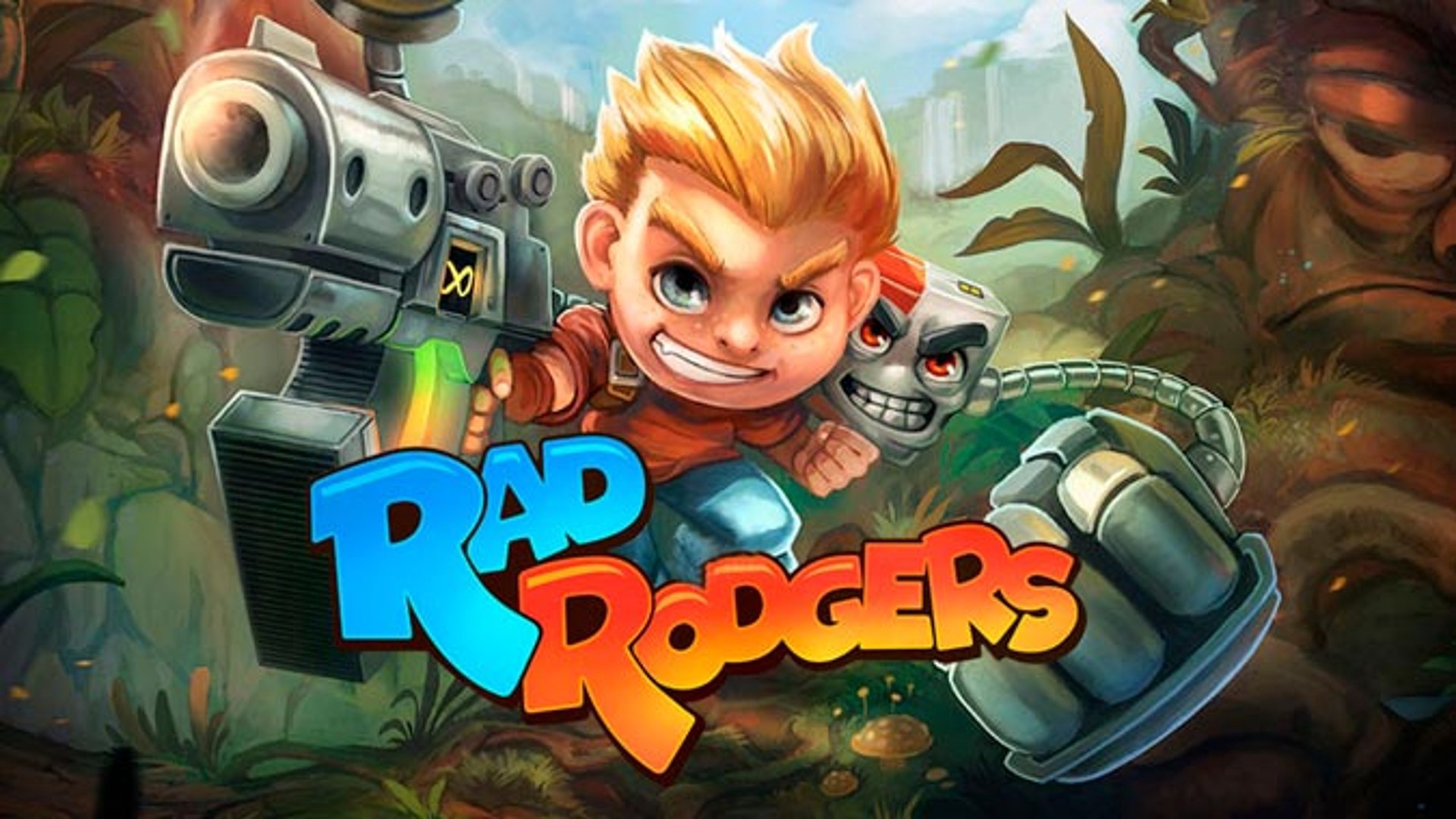 Another track from Rad Rodgers. This one is showing off a faster paced synthy track that I’ve been a fan of for the last few years, and increasingly becoming more of a fan. Now, I haven’t played the game, so I can’t say when it’s played and what’s going on. But, that doesn’t take away from the fact that it’s a track that is very enjoyable to rock out to.