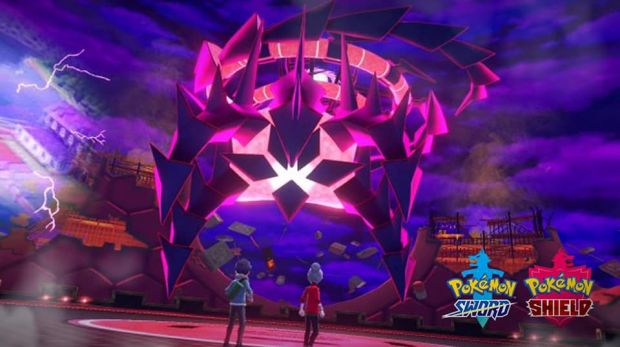 Minor spoilers for Pokemon Sword/Shield. This battle music comes at the end of the game right before you face Leon for the Champion spot. It turns out that a Pokemon, that seems to be causing all the Dynamaxing that’s going on, has been released and now you must defeat it. However, once that Pokemon Gigantamaxes, you’re not able to attack with your Pokemon. In comes Zacian & Zamazenta to save the day and break through that ability! I remember when I was playing this part of the game, I got really hyped to be teaming with both of the legendaries of the game. Not to mention, I’m a big fan of the howls that were implemented into the song.